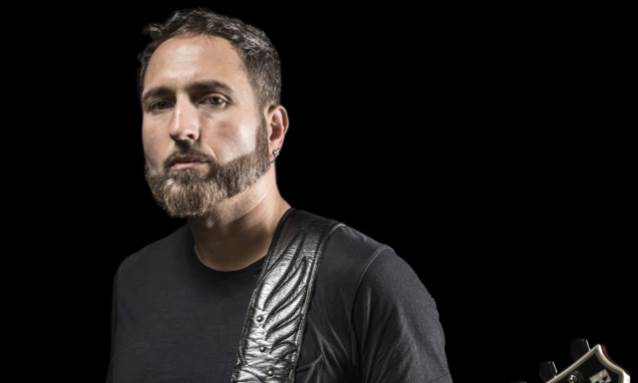 There are great guitarists, great vocalists and great songwriters, but Monte Pittman is one of the elite few who can truly lay claim to all three titles — and on August 31, he once again raises the stakes with two new solo albums: "Better Or Worse" and "Between The Space". Monte comments: "The album 'Between The Space' is a heavy album that gets straight to the point as soon as it starts. The theme is about connection, alignment, and what divides those things.

"As always when I write, my goal is coming up with the material that fits in my live show. I did everything on these albums. I wrote it all, I played every instrument, I recorded it, and I mixed it. The only thing I didn't do was the artwork (by Aaron Lea) and mastering (by Alan Douches). It was a challenge having so many tasks. It was a luxury being able to take the time and get everything just how I wanted it. It was a learning experience, and it was a lot of fun making it.

"The album 'Better Or Worse' is an acoustic album but it feels like a heavy album. The theme is about being attached to something or being unattached. It could be an idea or a thought process. The softest part of the album has the heaviest lyrics. It builds instrumentally as the album progresses. I wanted the tone of each track to be a little different from each other.

The new singles "Depth Perception" (from "Better Or Worse") and "Evidence" (from "Between The Space") can be streamed below.

"'Evidence' is the opening track off 'Between The Space'," Monte adds. "This is a great introduction to the album. It has a little bit of everything I've done up until now and taken it a few steps further. 'Depth Perception' is also the opening track off 'Better Or Worse'. I wanted this album, and especially this song in particular, to be acoustic but feel like a heavy album."

"Between The Space" track listing:

In support of "Between The Space" and "Better Or Worse", Monte will join Sebastian Bach on the road this fall across the USA. 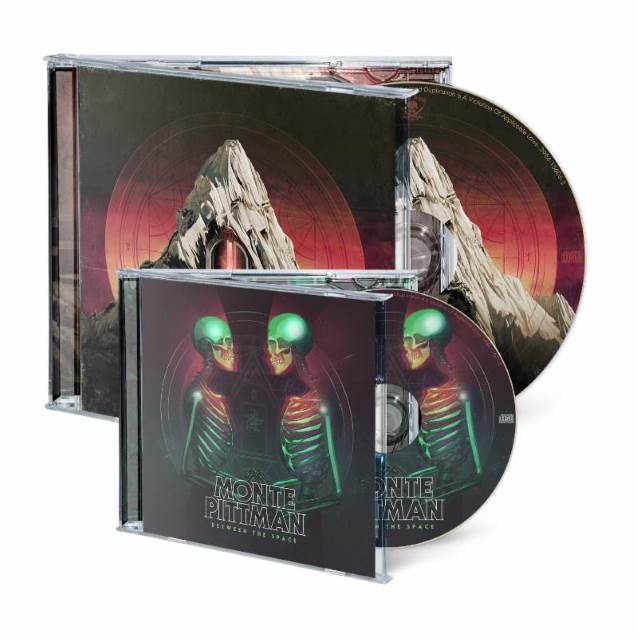