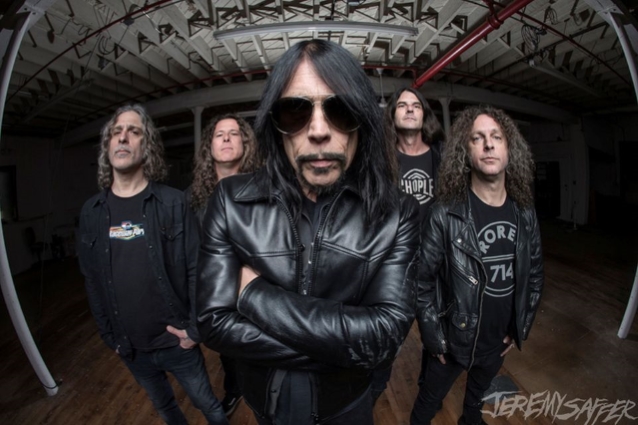 Psych rock legends MONSTER MAGNET will return to the road in North America this spring to celebrate their historic release "Powertrip". Their live set will feature select cuts from this seminal album as well as your MONSTER MAGNET favorites. Support on the tour will come from NEBULA and SILVERTOMB. The tour begins March 20 in Brooklyn, New York and runs through April 18 in Sayreville, New Jersey.

"Powertrip" was MONSTER MAGNET's commercial breakthrough, achieving mainstream success due largely to the hit single "Space Lord". Other hit songs on the album include "Powertrip", "Temple Of Your Dreams" and "See You In Hell". The album reached No. 1 on Billboard's Heatseekers chart, No. 21 on the German chart, No. 65 on the U.K. chart and No. 97 on the Billboard 200. The album was certified gold by the RIAA on January 25, 1999. 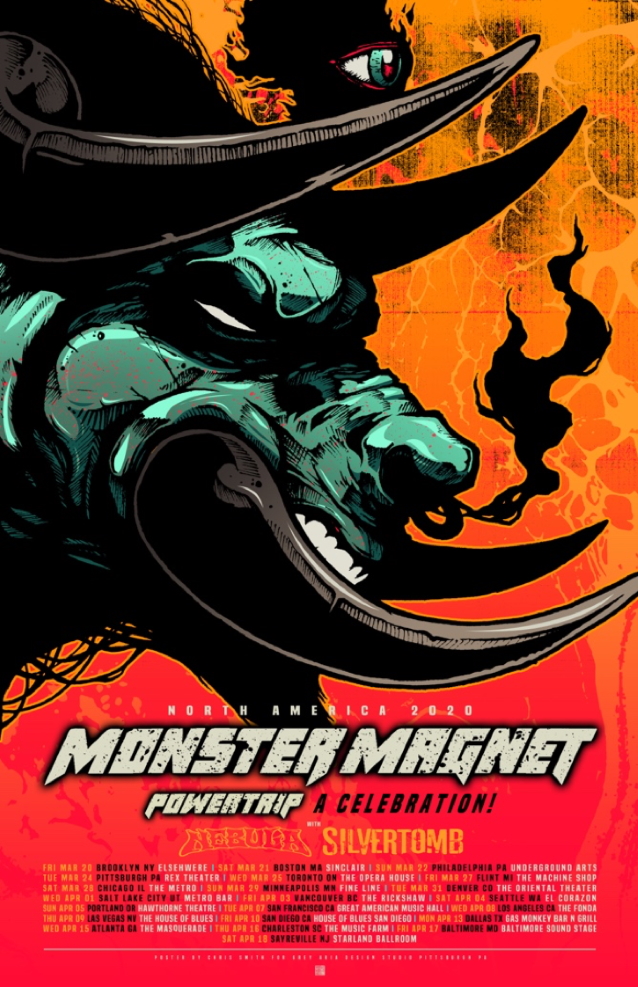