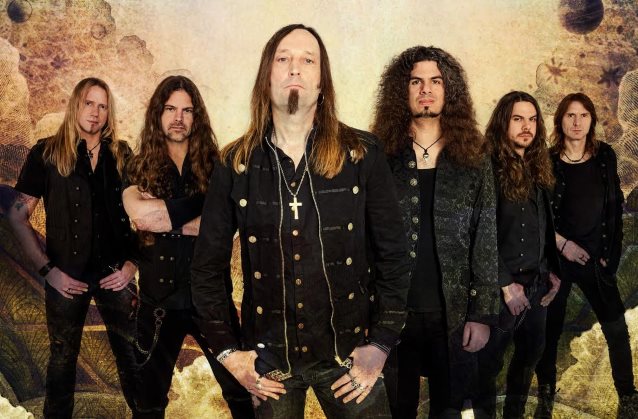 German metallers MOB RULES will release their eighth album, "Tales From Beyond", on March 18 via Steamhammer/SPV as a digipak (including one bonus track and poster), double colored vinyl LP and as a digital download. In addition, there will be an iTunes version including an additional exclusive bonus track called "Ghost Town".

According to a press release, "Tales From Beyond" "impresses with a deeply melodic mix of progressive and power metal. When it comes to their lyrics, MOB RULES continue to go their own unmistakable path, influenced by historic events and inspired by literature. Their powerful songs and haunting chorus parts have earned MOB RULES an excellent reputation over the past two decades both in their native country and abroad. Their anniversary boxed set 'Timekeeper', which arrived at the stores in October 2014, has been incontestable proof of the complexity and uniqueness of their material. 'Tales From Beyond' sees an evolvement of the band’s earthy and multi-faceted sound while the Celtic/British influences of their music have been honed even more finely. The current album is marked by a 'new directness' which not only goes down well with MOB RULES's own fans but will also win the group many a new metal fan. This applies all the more as MOB RULES entrusted the production of 'Tales From Beyond' again to the tried and tested hands of sound engineer Markus Teske (VANDEN PLAS, FIREWIND)."

"Tales From Beyond" track listing:

April 2016 will see MOB RULES join Axel Rudi Pell as special guests on his extensive tour, presenting the songs from "Tales From Beyond" live for the first time. 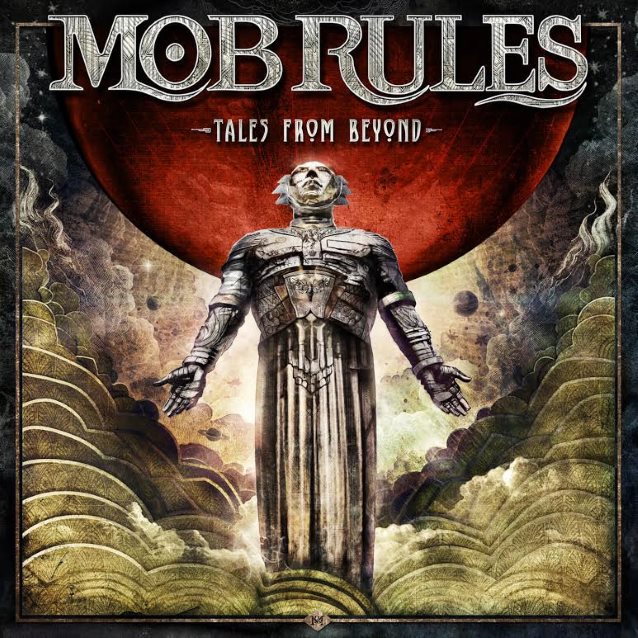