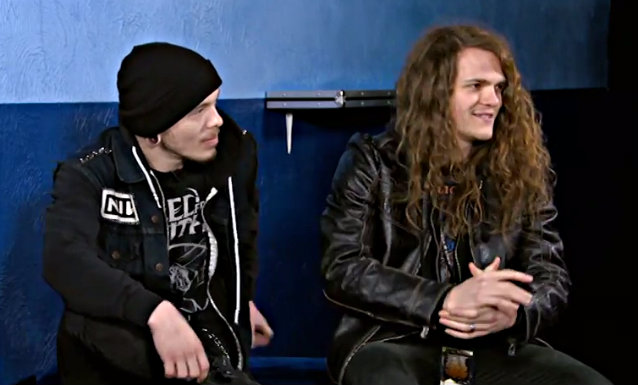 Terry "Beez" Bezer of Download Festival's official TV show The Lowdown recently conducted an interview with Ohio metallers MISS MAY I. You can now watch the chat below.

MISS MAY I's fourth album, "Rise Of The Lion", will be released on April 29 via Rise Records. The CD was produced by Terry Date, who has previously worked with PANTERA, DEFTONES, WHITE ZOMBIE and BRING ME THE HORIZON, among others.

"Rise Of The Lion" will be available in digital, physical CD and vinyl versions.

The worldwide release of "Rise Of The Lion" will be supported by a brief headline tour of the United States this April and May, with support from FOR THE FALLEN DREAMS. MISS MAY I will stop in eight cities, including a closer in their home state of Ohio at Rock On The Range. 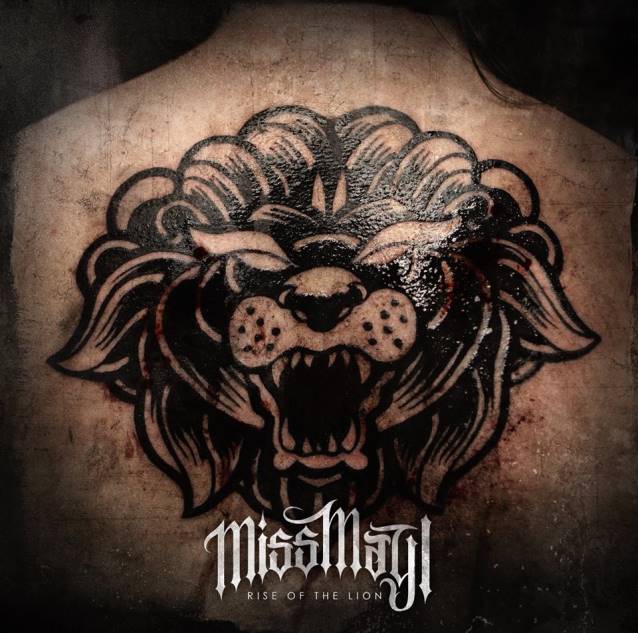