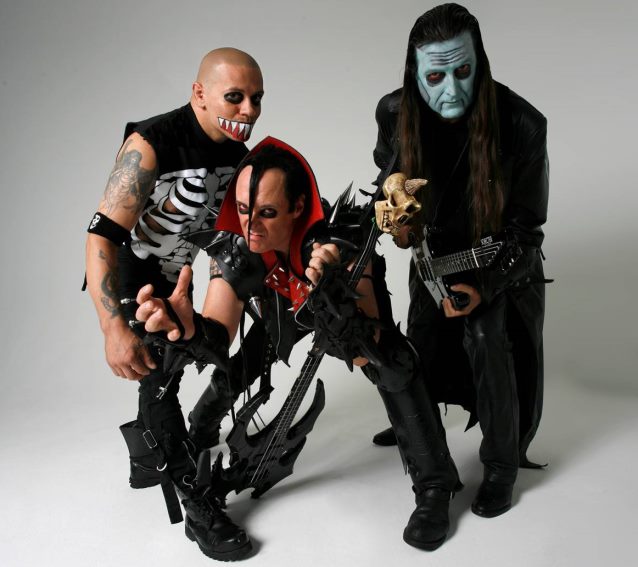 MISFITS will debut two all-new studio recordings for the first time anywhere on a special limited-edition 12-inch maxi-single this Halloween.

The first glimpse of the old-school-inspired, one-color sleeve art, courtesy of Misfits Records, can be seen below.

More news will follow, including details of the flipside track, (hint for die-hard fiends... you've only heard the MISFITS perform this track live, but a studio version will soon debut). Also keep your evil eyes peeled for advance word on pre-ordering, highly limited exclusive variant vinyl colorways, and how to get your copy before it even arrives in stores.

MISFITS released their first "proper" live album since the 1980s, "Dea.d. Alive!", on February 5 on CD and limited-edition 12-inch vinyl plus MP3 card.

With select tracks from the band's encore set at their hometown show in New Jersey added for good measure, (recorded live on "Devil's Night," no less), "Dea.d. Alive!" is an audio Molotov cocktail guaranteed to have bonfires burning bright with pumpkin faces, day or night, all year round. Speakers will virtually melt as a torrential downpour of "Devil's Rain" engulfs the senses, catapulting you front row center into a jam-packed house of horrors.

The diverse set of modern day MISFITS classics included range from current hits like "Land Of The Dead" and "Curse Of The Mummy's Hand", on through all-new live versions of earlier-era material like "Scream!", "Dig Up Her Bones", "Helena" and more — recorded live, with a level of precision and intensity garnered in over three decades of horror business. In addition to 13 fiendish faves from the band's cryptic catalog, the live set also includes a cover version of the anthem "Science Fiction/Double Feature" (from the cult classic "Rocky Horror Picture Show") performed by the MISFITS for the first time ever on any release! 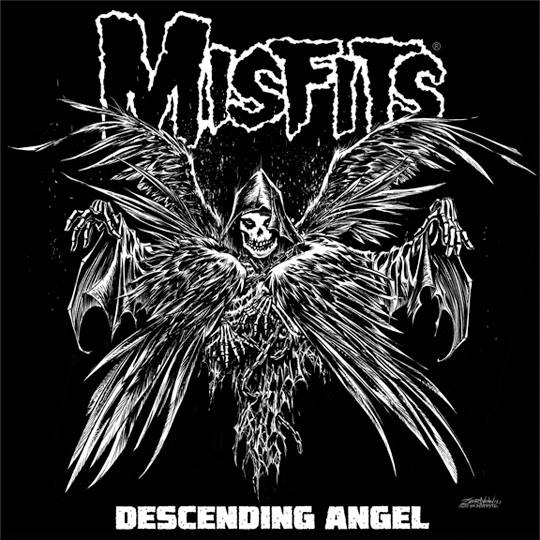