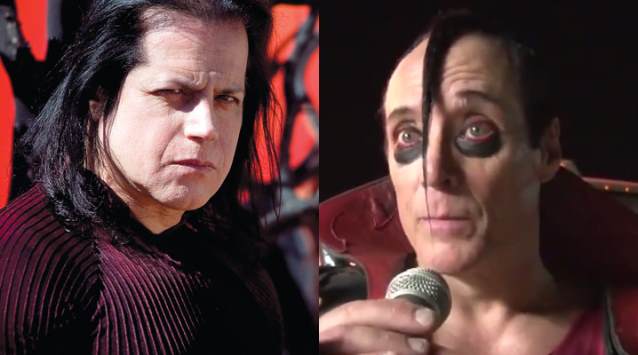 MISFITS mainman Jerry Only said in December 2014 interview that he would consider reuniting the band's original lineup on condition that Glenn Danzig left all "that dark, that real black stuff" "at home" and focused on being a "positive influence" to MISFITS' fans.

Asked by Loudwire what his thoughts are about the possibility of an original MISFITS reunion, Jerry said: "The thing is, I have an obligation to our fans. A lot of our fans are young, and the thing is we're a very positive organization. We may have a lot of scary shit, but we're working out, we take care of mom, we've got jobs. It's no bullshit. We work for what we're doing."

He continued" "If we bring Glenn back in and he's going to bring to the table, I don't want that.

"All the money in the world ain't gonna make me sell out my fans."

Jerry added: "What I feel is that I'd rather be where I am and be happy and be a positive influence than to be the richest man in the world and miserable and be a scumbag to the kids that follow us. I'm not doing that. I told Doyle that. I told him, 'Hey, look, if Glenn wants to come be a team player and leave that shit at home, we're good.' That's the name of the game."

MISFITS will release a new EP, "Friday The 13th", this Friday, May 13. It will contain "four new horror-punk anthems" written by Only. Glenn Danzig and Doyle Wolfgang Von Frankenstein are not believed to be involved in the effort. 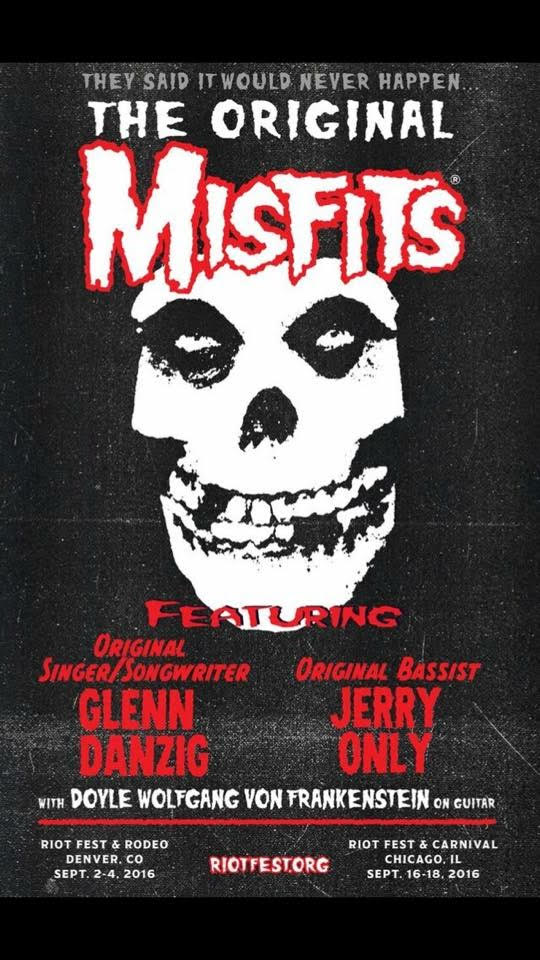