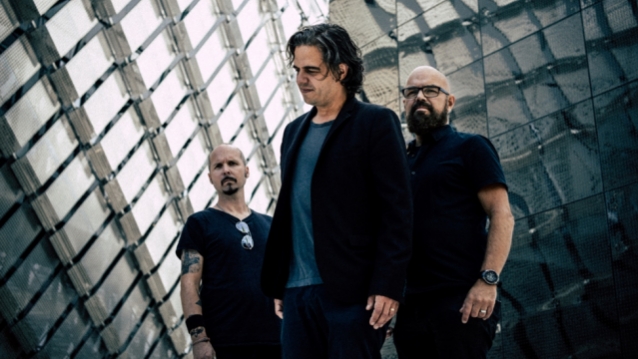 After four independently released singles, Swedish industrial metal pioneers MISERY LOVES CO. have teamed up with Black Lodge Records. The band's new album — its first full-length since the critically acclaimed "Your Vision Was Never Mine To Share" arrived 19 years ago — will see the light of day before the end of the year.

"It's an true honor to start to work with MISERY LOVES CO.; a band that had great influence and shaped the industrial metal scene for so many years," said Johan Haller of Black Lodge.