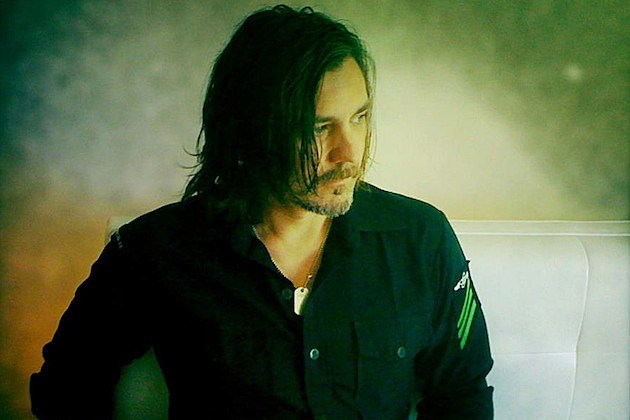 In a new interview with Revolver, MINISTRY mainman Al Jourgensen shared the story of how he first met D'Amour in 1992 at Lollapalooza.

D'Amour will make his live debut with MINISTRY on the band's summer 2019 European tour, which is scheduled to kick off on June 16 in Austria.