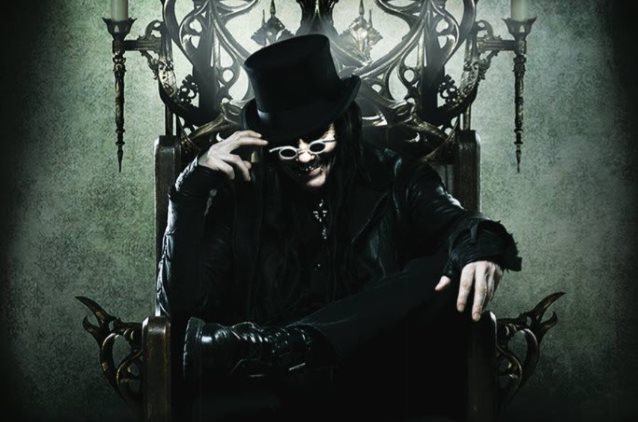 American industrial metal juggernaut MINISTRY, led by Al Jourgensen, has announced a co-headlining U.S. tour with experimental rap trio DEATH GRIPS. The trek kicks off at The Palladium in Worcester, Massachusetts on October 13 and will hit Pittsburgh, Seattle, and San Francisco before concluding on November 11 at Gas Monkey Live in Dallas, Texas.

A special BLABBERMOUTH.NET presale will begin on Wednesday, July 19 at 10:00 a.m. Eastern time and end on Thursday, July 20 at 10:00 p.m. local time. When prompted, type in the presale code "PIT" to access tickets before the general public.

MINISTRY debuted a new song called "Antifa" during its May 27 appearance at this year's edition of the "Blackest Of The Black" festival, which took place at Oak Canyon Park in Silverado, California.

"Antifa" is expected to be included on MINISTRY's next studio album, "AmeriKKKant", which will tentatively arrive this fall. The disc will feature guest appearances by DJ Swamp (Beck), Burton C. Bell (FEAR FACTORY), Arabian Prince (N.W.A.) and Lord Of The Cello. 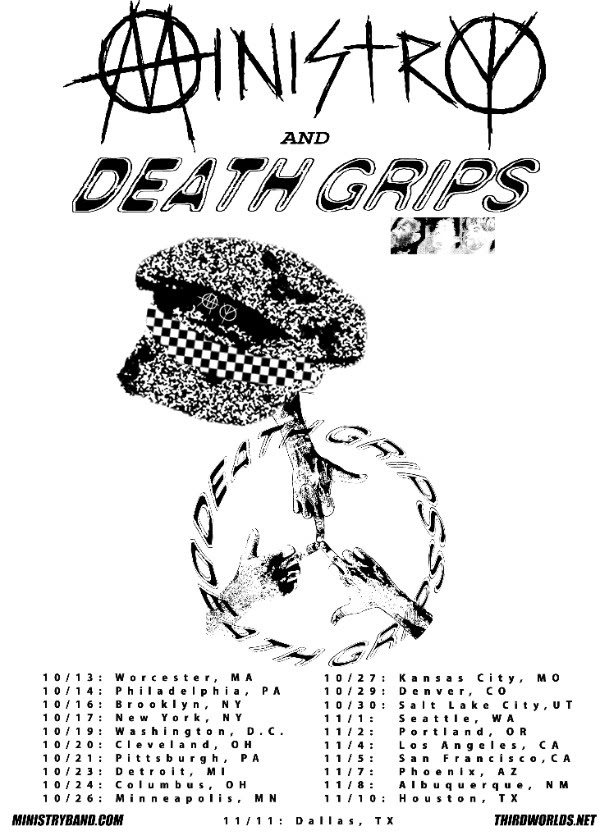