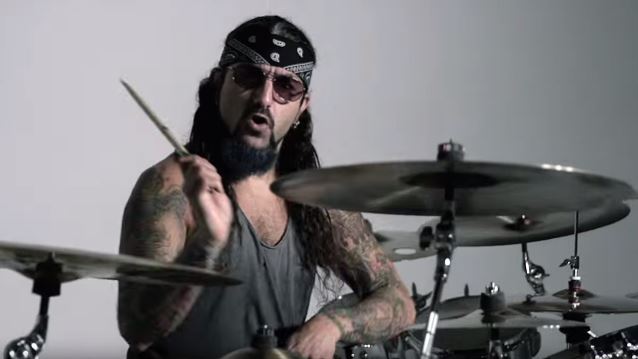 "I would love nothing more than to perform it with [DREAM THEATER]," he told The National Student. "But they've made it clear that they have no intention in reuniting at any point. So, life is short; this [was] my 50th birthday and it just felt like the right time and place to finally play this music."

Video footage of Portnoy's two appearances at this year's Cruise To The Edge — which also saw his performing music from several of his other projects — can be seen below.

05. Into The Blue (with Daniel Gildenlöw)
06. We All Need Some Light
07. Stranger In Your Soul 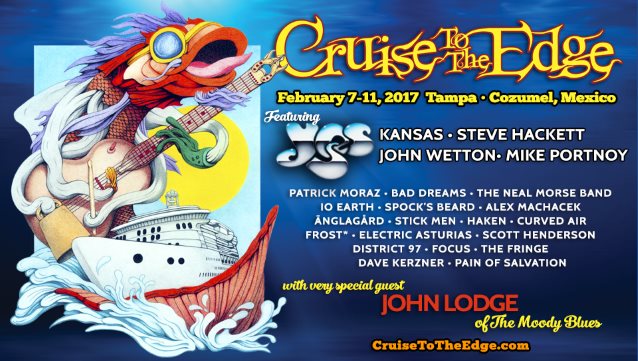