TOURNIQUET is widely known for its outspoken voice against animal abuse and has previously released songs that focused on that subject matter. This time, however, drummer and songwriter Ted Kirkpatrick devotes an entire album, "Onward To Freedom", to the struggles and abuses animals face. The CD features songs about the plight of shelter animals in need of homes, the brutal world of factory farming, animals in captivity, dog fighting, wildlife issues, animal experimentation, and more.

Ted says: "What happens to animals — all animals — matters greatly to me. There is currently a powerful awakening happening all across the globe. It is this: that we humans are not the only ones who seek and deserve a life free from cruelty, suffering and oppression. 'Onward To Freedom' evokes an overall sense of compassion for all creatures."

"Onward To Freedom" was mixed and mastered by ace producer Josh Schroeder at Random Awesome Studios and will be released on TOURNIQUET's own label, Pathogenic Records, on November 11.

The lyric video for the "Onward To Freedom" title track can be seen below. 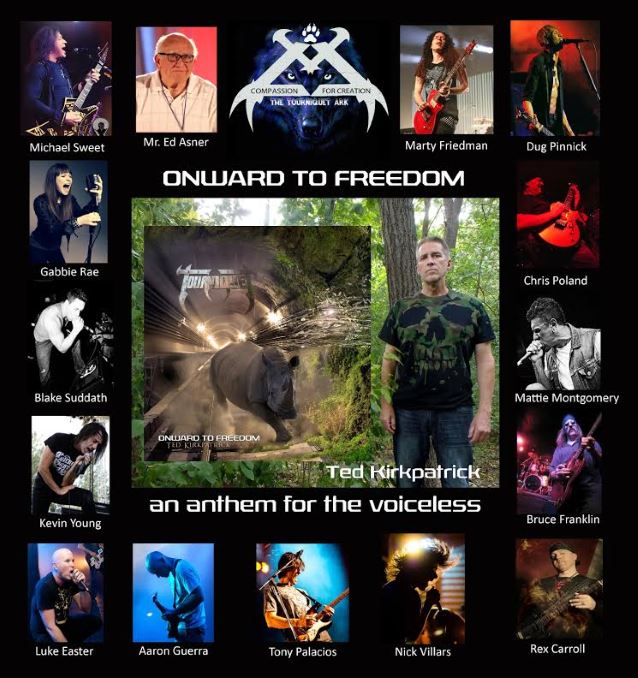 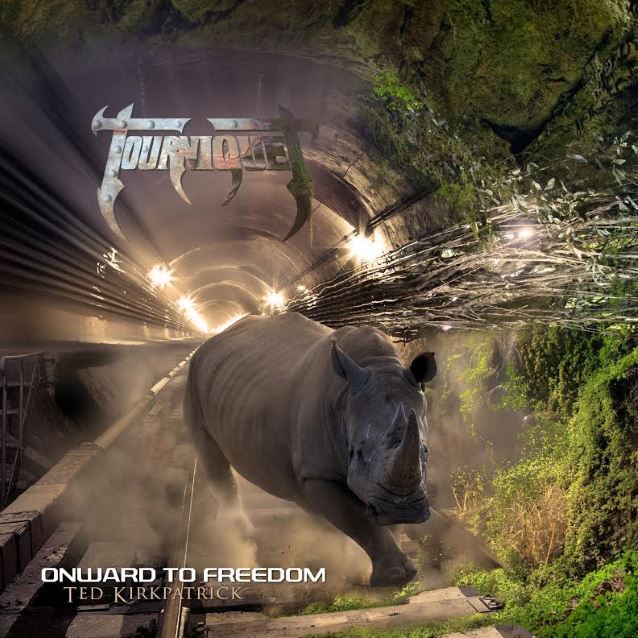