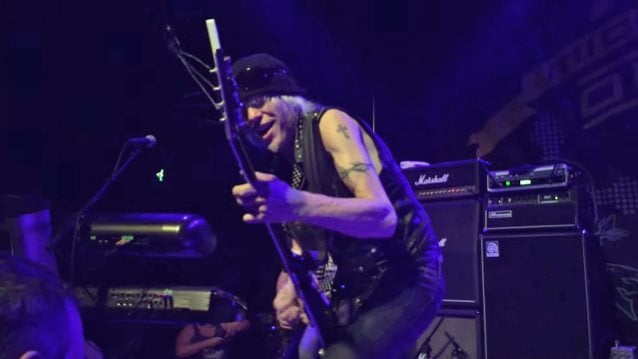 Combined, these men are responsible for such albums as "Michael Schenker Group" (1980), "Assault Attack" (1982) and "Save Yourself" (1989), so fans can expect a multitude of classic tracks to be performed.

Michael Schenker will play at Sweden Rock Festival on June 11.

In a 2014 interview with Songfacts, Schenker stated about his "Assault Attack" album: "Well, 'Assault Attack' was basically the time after Gary Barden. Peter Mensch was managing me. He suggested I should have a different singer, so that's what he confronted me with. And so, who? He came up with David Coverdale and Graham Bonnet. And I decided Graham Bonnet. I think also it had to do with Cozy Powell, because he had joined the band, too, and maybe he would prefer to have a different singer. So somehow we ended up with Graham Bonnet and we did the recording with Martin Birch, who was doing IRON MAIDEN at the time. When we had our first concert in Sheffield, Graham got kind of... weird. And that was it. It was like 15 minutes of life with Graham Bonnet, and that was the end. And then two days later we had a concert in Reading, a headliner at a festival, and we asked Gary to help out. So then I carried on with Gary and I kind of slipped from Peter Mensch, and then I did a last album with Gary in '83, 'Built To Destroy', and Gary was actually not doing very well anymore. And then Chris Glen, the bass player, he kind of disappeared. I said to myself, 'It was time for something new.'"

Asked about he possibility of writing new music with Bonnet, Schenker said: "You know what? It would be interesting to see if we can put something together live, because 'Assault Attack' never got toured. It was an idea if Graham was well enough and the opportunity and the moment in time would allow something like that to happen, it would maybe be a creative thing to do. But at this point we never quite got to it." 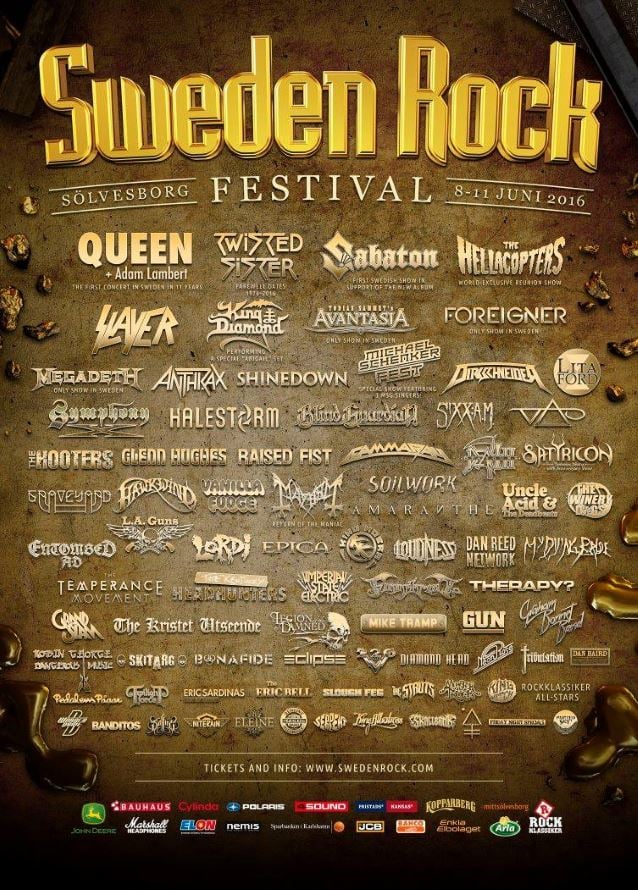