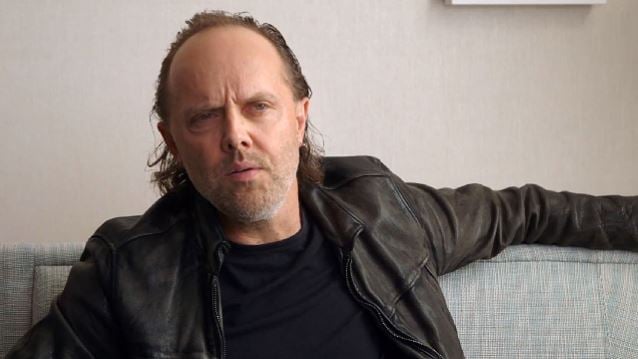 METALLICA drummer Lars Ulrich will co-host an exclusive screening of "Everybody Wants Some!!", the new film from acclaimed award-winning director Richard Linklater, on Tuesday, March 15 at 7:00 p.m. at the Alamo Drafthouse in San Francisco, California.

"Everybody Wants Some!!" is being promoted as the "spiritual sequel" to Linklater's '90s masterpiece of adolescent angst, "Dazed And Confused". That movie, about the last day of school for a group of teen in Texas in 1976, spawned the careers of countless actors as well as provided a generation with quotes that are still relevant in 2016.

"Everybody Wants Some!!", which takes its title from a popular 1980 song of the same name by VAN HALEN, follows a group of college baseball players in '80s Texas as they navigate their way through the freedoms and responsibilities of unsupervised adulthood. Featured in the cast are Blake Jenner, Ryan Guzman, Tyler Hoechlin, Wyatt Russell, Glen Powell, Will Brittain and Zoey Deutch.

The movie is being released by Paramount Pictures and is set to open on April 15. 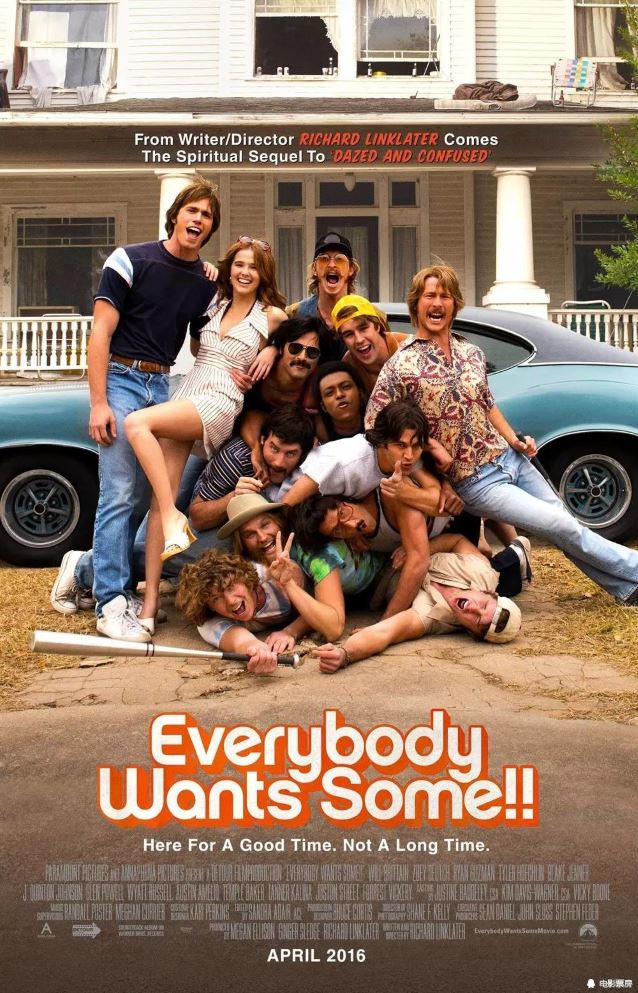