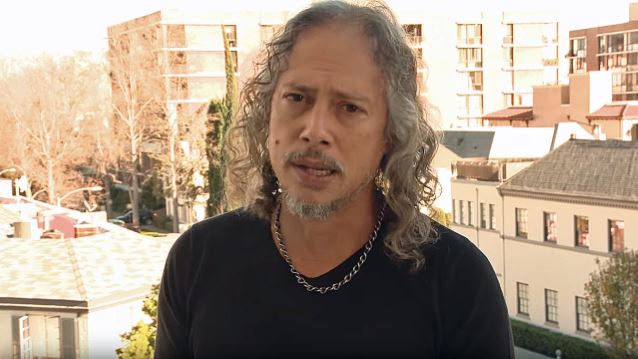 Video footage of METALLICA guitarist Kirk Hammett sharing some of his early record store memories can be seen below.

METALLICA has been announced as the 2016 ambassadors for Record Store Day, the annual celebration of independent music retailers and record store culture that is set this year for Saturday, April 16. Ulrich said: "Independent record stores are part of METALLICA's DNA. They have been pivotal in shaping each one of us into the music fanatics we've all become. We could not be any prouder to be Record Store Day Ambassadors for 2016 and are looking forward to screaming from every rooftop the next few months about everything independent record store and beyond."

Following the tragic terrorist attacks in Paris in November 2015, METALLICA's release for this year's Record Store Day will be "Liberté, Egalité, Fraternité, Metallica! - Live At Le Bataclan. Paris, France - June 11th, 2003", a CD featuring a live recording of METALLICA performing at the same venue that was the site of the deadliest of the November attacks. 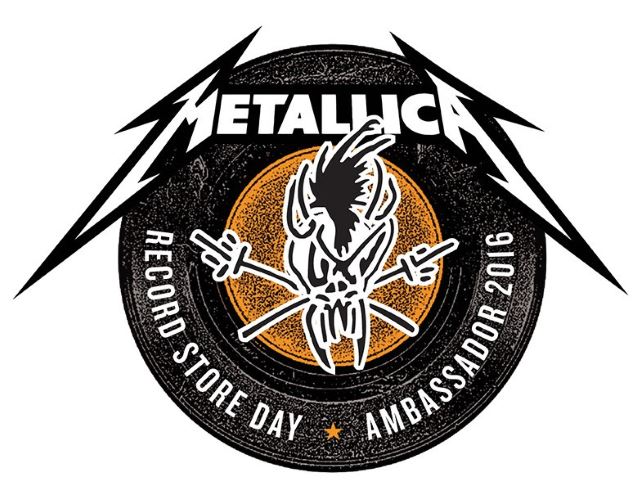