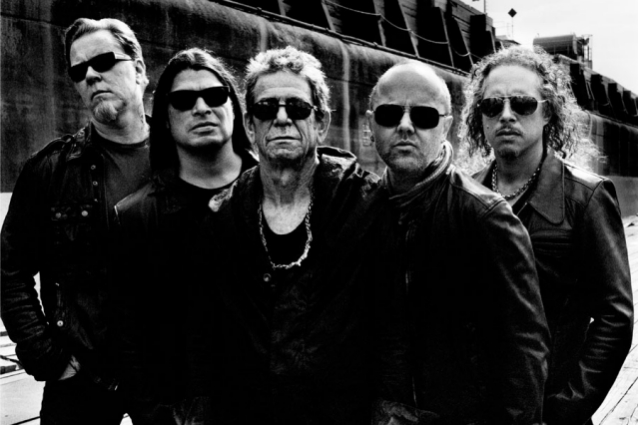 Faber & Faber will publish the first comprehensive volume of Lou Reed's lyrics, "I'll Be Your Mirror: The Collected Lyrics", on November 7.

Out of print for several years, this is the first comprehensive volume of Reed's lyrics, now updated in a new design to include the lyrics from his final album with METALLICA, "Lulu", with new introductions from Laurie Anderson, Martin Scorsese and James Atlas.

Through his many incarnations — from proto-punk to glam-rocker to elder statesman of the avant garde — Reed's work has maintained an undeniable vividness and raw beauty, fueled by precise character studies and rendered with a piercing shot of moral ambiguity.

Beginning with his formative days in THE VELVET UNDERGROUND and continuing through his remarkable solo albums like "Transformer", "Berlin" and "New York", "I'll Be Your Mirror" is crucial to an appreciation of Lou Reed: not only as a consummate underground musician, but as one of the truly significant visionary lyricists of the rock 'n' roll era. Containing a body of work that spans more than six decades, this is a monument to the literary qualities of an American original.

Born in 1942 in Brooklyn, Lou Reed was the lead guitarist, singer and principal songwriter for THE VELVET UNDERGROUND, before embarking on a legendary solo career that spanned five decades. He released more than sixteen albums, including "Coney Island Baby", "Berlin" and "Transformer". He died in 2013. "I'll Be Your Mirror" will be published in hardback trade edition, ebook and limited edition. 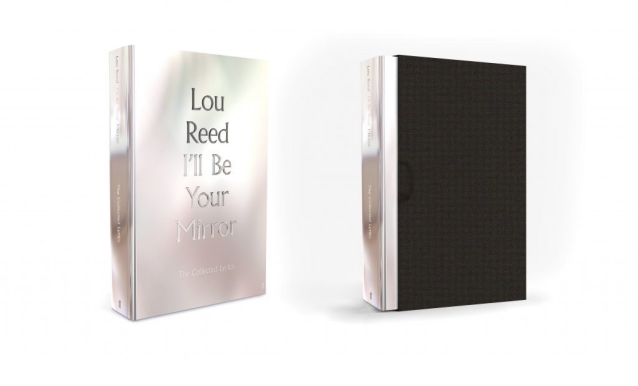