Di Taranto wrote on his Facebook page: "So as some of you may or may not know, in my spare time from WARMACHINE, I play in a couple tribute acts, one being a METALLICA tribute called SANDMAN.

"Well last night when we arrived at the venue for our show in London, ON, we were served with 'Cease & Desist' papers courtesy of METALLICA's lawyers. Quite funny! LOL!"

With less than 800 followers on Facebook at the time of this writing, SANDMAN apparently caught the attention of METALLICA's lawyers by using the latter band's "official, stylized logos … on or to identify or promote live musical performances through Facebook and YouTube," according to the 41-page cease-and-desist letter sent out by the attorneys.

A number of fans and musicians from fellow tribute bands have offered support on SANDMAN's Facebook page, including RED HOT CHILI PECKERS, the Canadian tribute to the RED HOT CHILI PEPPERS. "Just wanted to say from one tribute musician to another we’re in your corner on this… and think you should stick to your guns," the Halifax-based RED HOT CHILI PECKERS wrote. "Lame that they would ask you to stop using your logo just because it looks similar to theirs. It's not like you are selling bootleg mech [sic]."

This is not the first time METALLICA has clashed with other parties over infringement issues. In January 1999, the band sued Victoria's Secret after it sold a lipstick line dubbed "Metallica." The lingerie company ended up settling with the band.

In 2000, METALLICA launched a trademark infringement suit over a perfume called "Metallica," which retailer Neiman Marcus was selling in its stores.

In a complaint filed at the U.S. District Court in the Central District of California, METALLICA claimed Guerlain, the century-old French fragrance manufacturer, caused "confusion, deception, and mistake in the minds of the public with respect to the source and origin of defendants' goods." METALLICA also accused Neiman Marcus of dilution, unfair competition, false designation of origin and injuring the quartet's reputation because the perfume could have misled metalheads into thinking the band endorsed the product.

METALLICA's attorney Jill Pietrini told E! Online in 2000: "We actively police [the METALLICA] trademark. It's a famous mark and we believe [the Metallica perfume] infringes and dilutes that."

The Canadian Intellectual Property Office ruled in September 2012 that the Burnaby, British Columbia, Canada metal shop named Metallica Manufacturing was free to continue pursuing its trademark application for the word "Metallica" despite opposition from the legendary metal band.

Metallica Manufacturing owner Bill Lawson told Burnaby Now at the time that the name was chosen in the late 1990s by his then-12-year-old niece. After operating under the name for four or five years, Lawson tried to register a domain name online, which was when the group's attorneys started calling for the shop to change its name.

Back in November 2012, Jay Jay French, guitarist for fellow rockers TWISTED SISTER, released a statement explaining that he was forced to send a cease-and-desist letter to the owners of the Twisted Sister House Of Hunger food truck in Minneapolis, Minnesota asking the business to change its name because he and his bandmates are required by trademark law to either defend their trademark or lose rights to it. He elaborated in a recent column for the Inc.com web site: "If you own a trademark, you better be ready to protect it or risk losing it." He continued: First, I usually called someone involved with the company and told them who I was. I explained that I own the trademark and that they should stop using it ASAP. Many stopped at that point. If they didn't, our lawyer wrote a cease-and-desist letter. If that didn't work, then we began court proceedings. It can and has cost me a lot of money, and I rarely ever get any money in return. But what you do get is that the trademark infringement is stopped."

So as some of you may or may not know, in my spare time from WARMACHINE, I play in a couple tribute acts...One being a... 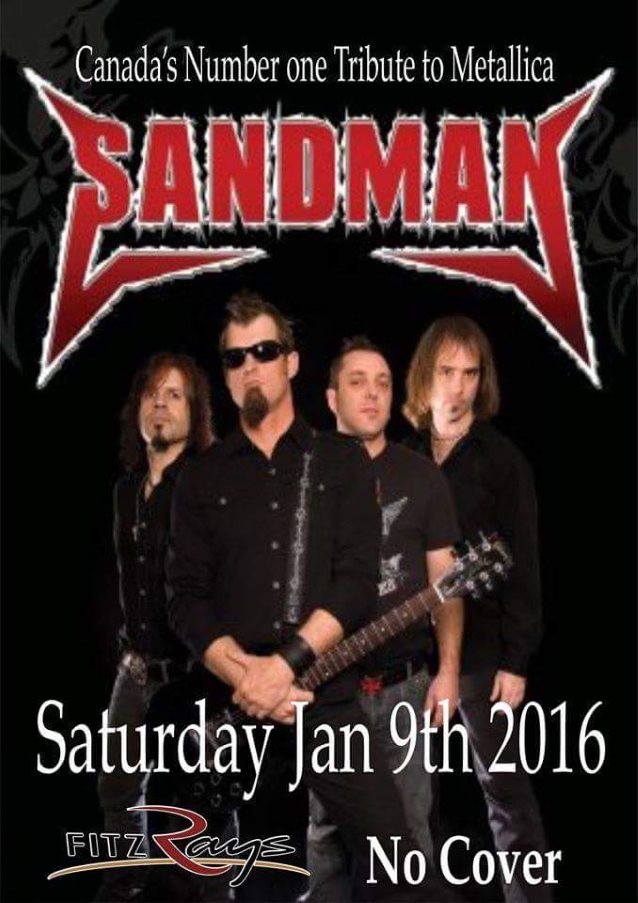