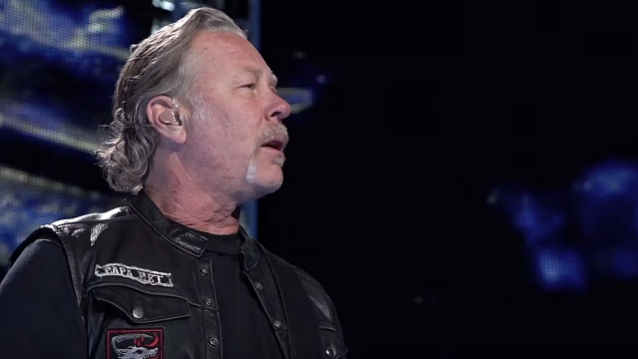 Professionally filmed video footage of METALLICA performing the song "Ride The Lightning" on May 5 at Estadi Olímpic Lluís Companys in Barcelona, Spain.

The summer 2019 leg of METALLICA's "WorldWired" tour grossed more than $70 million from 13 shows.

The group's 21 North American "WorldWired" arena shows during the reporting period grossed a total of $41.7 million, good for an average per-show gross of $1.99 million.

METALLICA has been touring in support of its latest album, "Hardwired… To Self-Destruct", which came out in November 2016.