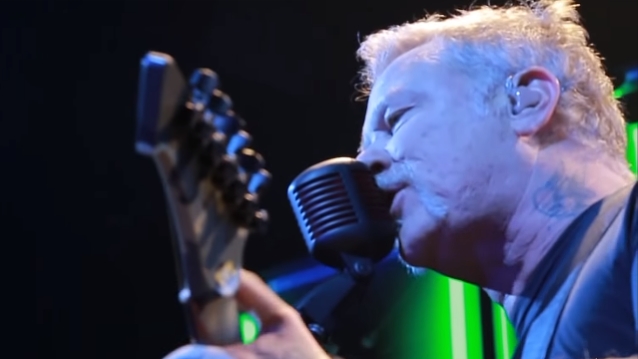 Professionally filmed video footage of METALLICA performing the song "Leper Messiah" on October 27, 2018 at KeyBank Center in Buffalo, New York can be seen below.

METALLICA kicked off the 2018/2019 U.S. leg of the "WorldWired" arena tour back in September in Madison, Wisconsin. The trek will resume on January 18 in Tulsa, Oklahoma.