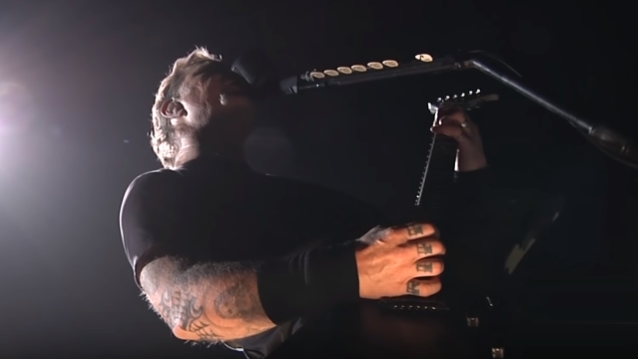 Professionally filmed video footage of METALLICA performing the song "Halo On Fire" on January 18 at BOK Center in Tulsa, Oklahoma can be seen below.

The show set a new attendance record for for the arena with 19,228 people.

METALLICA first played in Tulsa at Cain's Ballroom in 1986 and last played the BOK Center in 2008.

METALLICA kicked off the 2018/2019 U.S. leg of the "WorldWired" arena tour back in September in Madison, Wisconsin.