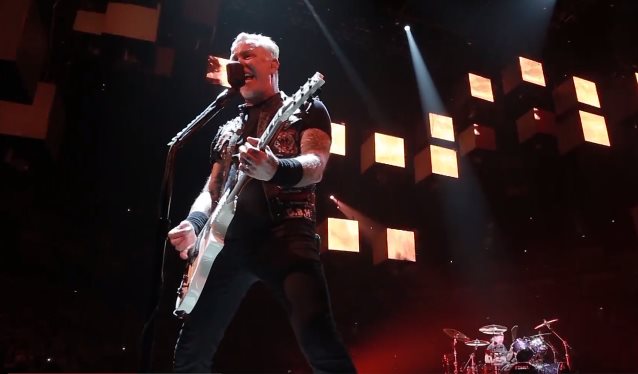 Professionally filmed video footage of METALLICA performing the song "Fuel" on October 22 at The O2 Arena in London, England can be seen below.

The first ten of the shows of the North American "WorldWired" tour during May and June grossed $49.5 million in ticket sales. 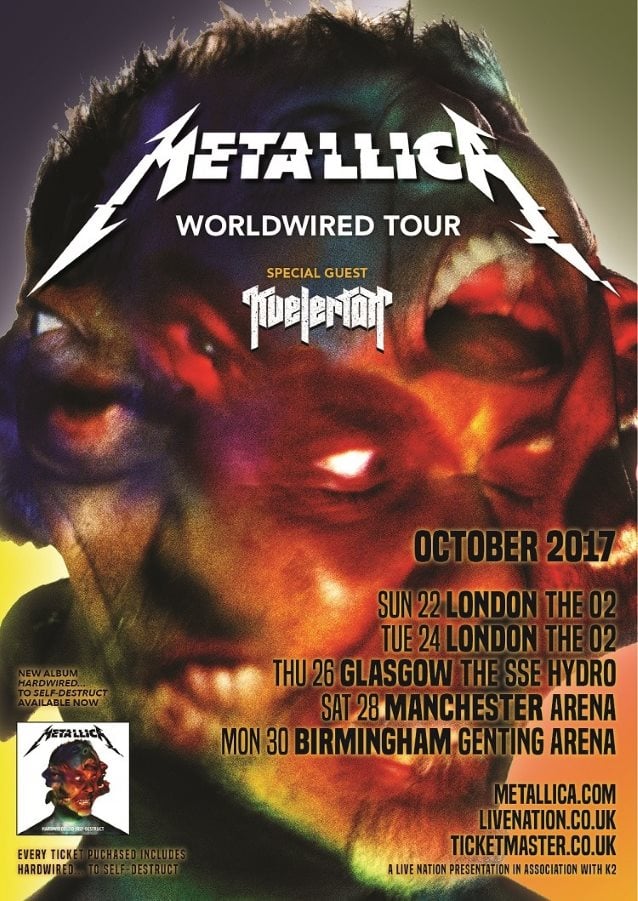