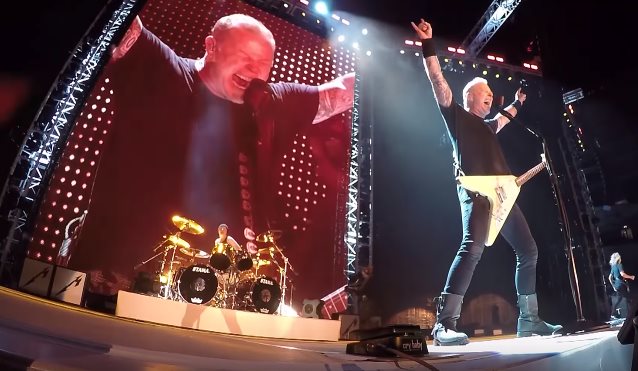 Professionally filmed video footage of METALLICA performing the song "Battery" on June 18 at Soldier Field in Chicago, Illinois can be seen below.

METALLICA is currently on a short break from its first North American tour in more than seven years, which resumes on July 5 in Orlando, Florida.

This tour marks the first time that METALLICA has offered "enhanced" or "VIP" experiences for fans, with some willing to cough up as much as $2,500 for personal meetings, photos and autographs from the group. 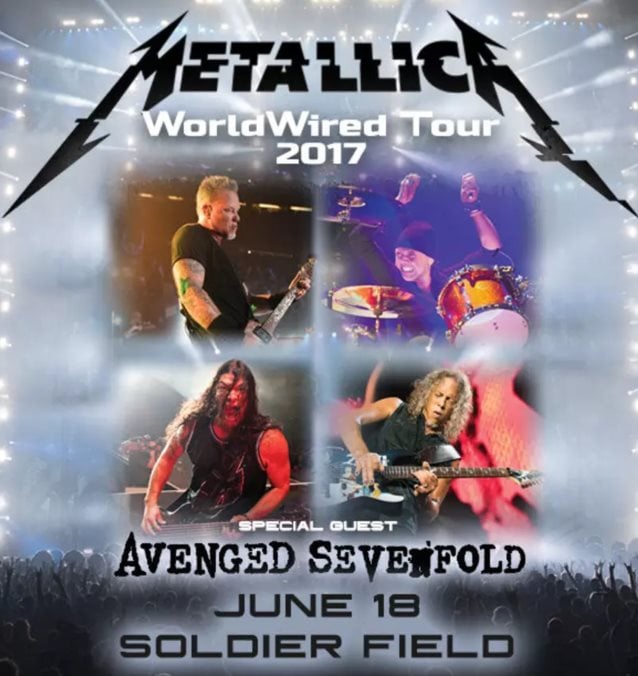