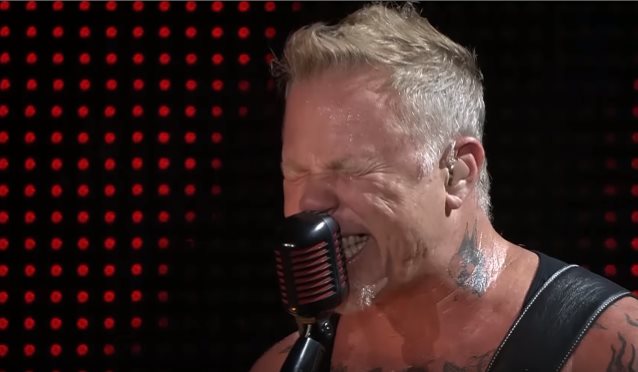 Professionally filmed video footage of METALLICA performing the song "Creeping Death" on July 7 at Hard Rock Stadium in Miami, Florida, and "Battery" on July 9 at SunTrust Park in Atlanta, Georgia can be seen below.

The North American leg of METALLICA's "WorldWired" trek will hit stadiums in eleven more cities before ending in mid-August.

The next stop on the tour is Quebec City, Quebec, Canada on July 14.