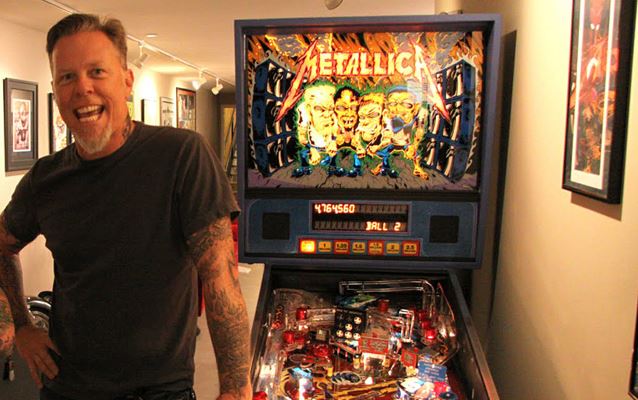 "LED technology is a welcomed advancement in modernizing pinball. Commercial operators will benefit from improved reliability and earnings, while collectors will appreciate the brighter playfield and more vivid colors," said Gary Stern, Chairman and CEO of Stern Pinball.

LED standardization is the latest step in Stern's ongoing program to modernize pinball while staying true to the game's historic roots. The updated lighting system complements Stern's recently updated modern metal and wood back box with decaled cabinet and speaker housing, now standard on all models.

METALLICA pinball is available through authorized Stern distributors and dealers around the world.

Stern Pinball, Inc., headquartered just outside Chicago, Illinois, is the oldest and largest producer of arcade-quality pinball games in the world. Stern's highly talented creative and technical teams design, engineer and manufacture a full line of popular pinball games, merchandise and accessories. All of Stern's pinball games are crafted by hand and assembled by Stern's expert team. Both pinball enthusiasts and casual players around the globe enjoy Stern's games. 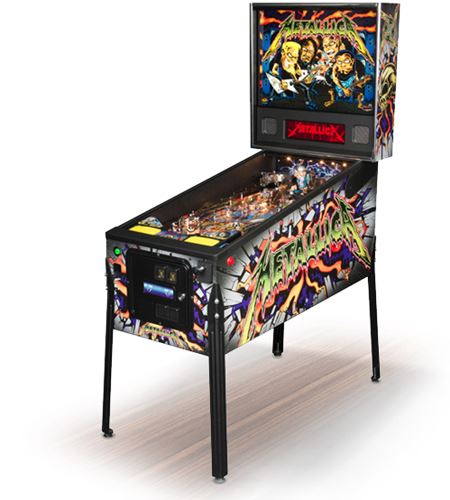