METALLICA teamed up with SiriusXM radio to bring back the Mandatory Metallica channel and celebrated with a special show on Saturday, September 21 at Harlem's world-famous 1,500-capacity Apollo Theater in New York City.

The official MetOnTour video recap of the concert can be seen below. Also available are photos courtesy of Theo Wargo for SiriusXM.

METALLICA performed on September 22 at Yankee Stadium in the Bronx, where the band came out to play "Enter Sandman" in honor of Yankees great Mariano Rivera, who is retiring at the end of this season.

The closer, who holds the Major League record for most saves, has used "Enter Sandman" as his entrance music since 1999.

After their performance in center field, METALLICA came down to home plate to present Rivera with a custom amplifier that read "Metallica 42 Sandman" in honor of the pitcher's uniform number. That day's opposing team, the San Francisco Giants, also gave Rivera a custom guitar designed by Kirk Hammett and signed by baseball legend Willie Mays. 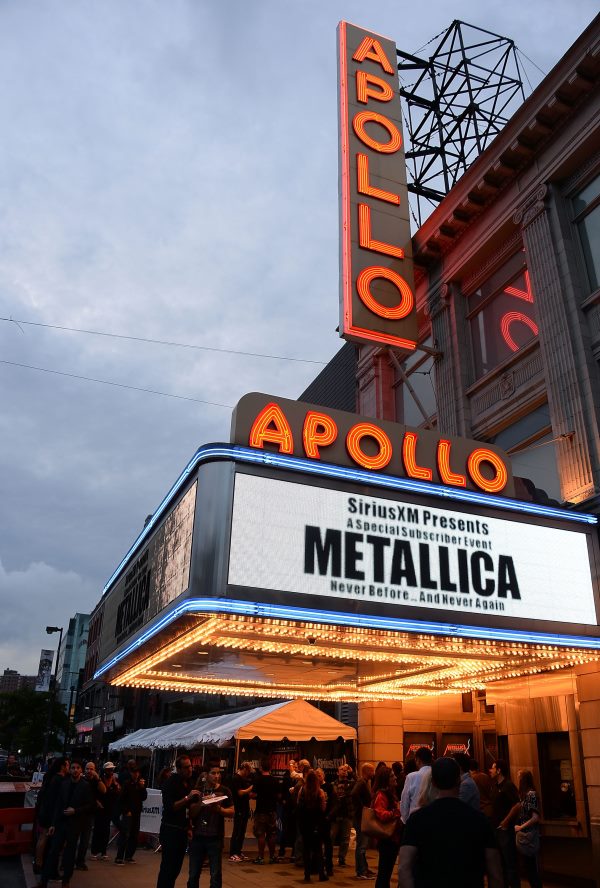 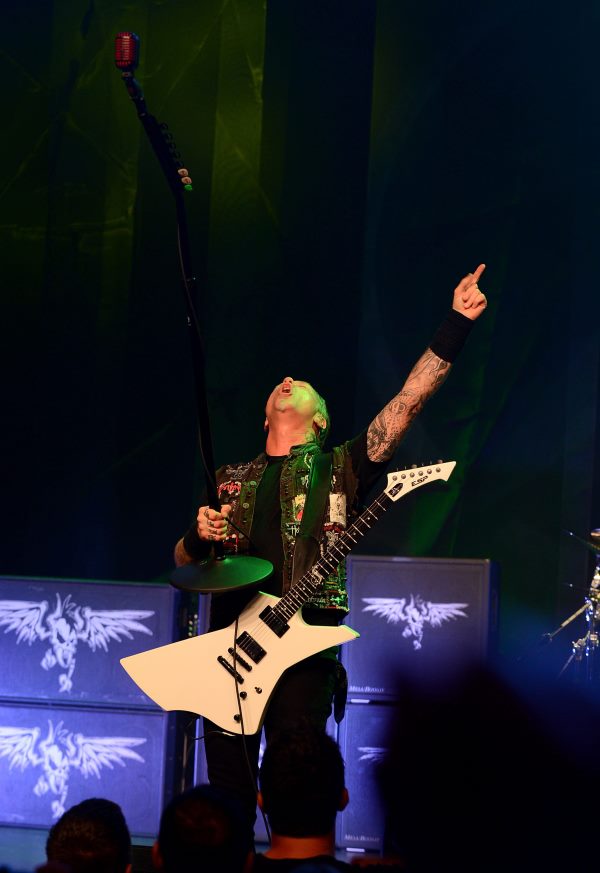 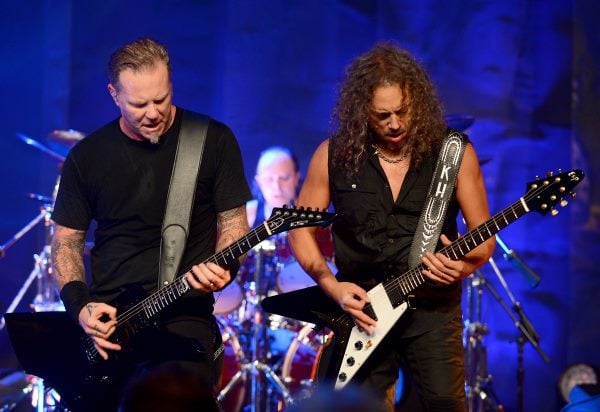 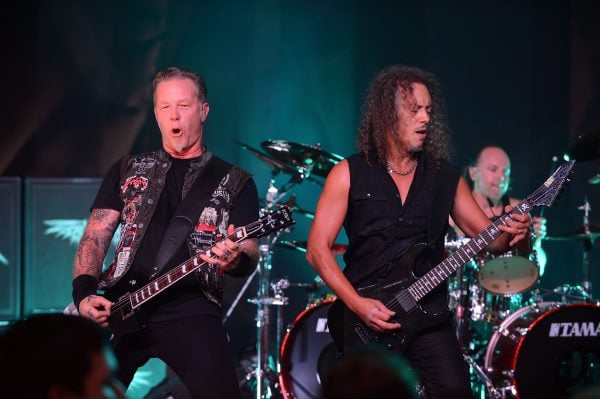