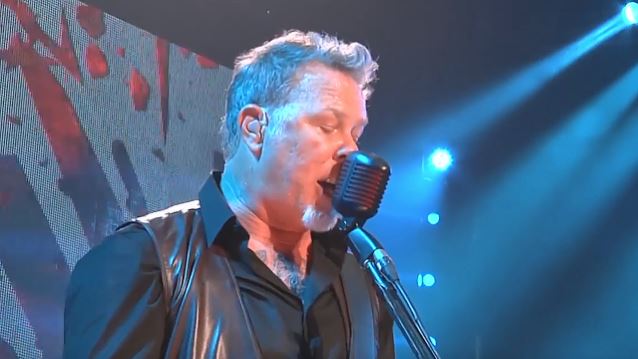 As previously reported, METALLICA plans to make a video for every song on its new album, "Hardwired... To Self-Destruct". Drummer Lars Ulrich said in an interview with The Strait Times: "Now that YouTube is the world's biggest television station, we figured we may as well knock a video out for every song," adding, "The practicality of shooting 12 music videos is kind of crazy, especially when you're trying to promote your record, and you're all over the place, and trying to make sure it doesn't leak. It's crazy but, at the same time, fun."

METALLICA guitarist Kirk Hammett told The Pulse Of Radio that the band has to be in better than average shape physically to play the songs on the new record. "There's a physicality to our music that we cannot ignore, so we just kind of have to keep ourselves in a certain sort of physical sort of state where that, you know, we can't let ourselves get to a point where we can't play these songs, you know," he said. "That's just not allowed. You know, when we write this music, we have to make sure that we can play it and play it, you know, when we need to play it."

So far the band has revealed clips for the title track, as well as the tracks "Moth Into Flame" and "Atlas, Rise!"

The long-awaited follow-up to 2008's "Death Magnetic" is out November 18 and consists of two discs, containing a dozen songs and nearly 80 minutes of music.

Ulrich also said that METALLICA has done its best to keep up with the shifting fortunes of the music industry, explaining: "20 to 30 years ago, there was a right way and wrong way to do things, but now it's just what suits you the best because it’s a whole new game out there."

METALLICA is on tour at the moment in South America and plays in Guatemala City on Thursday (November 3). 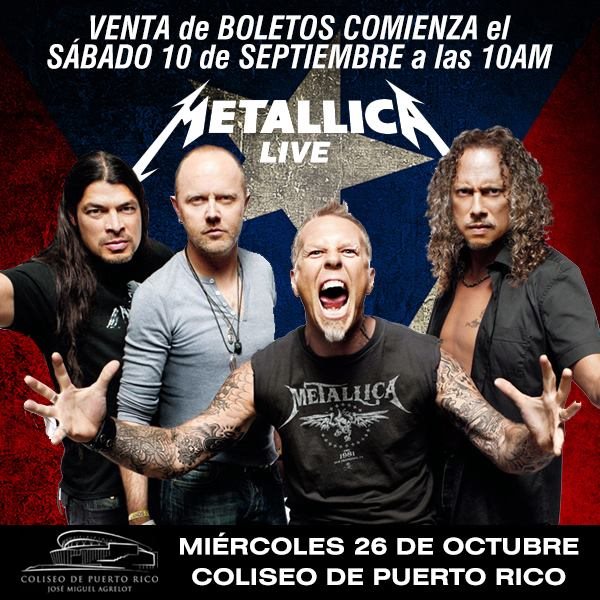