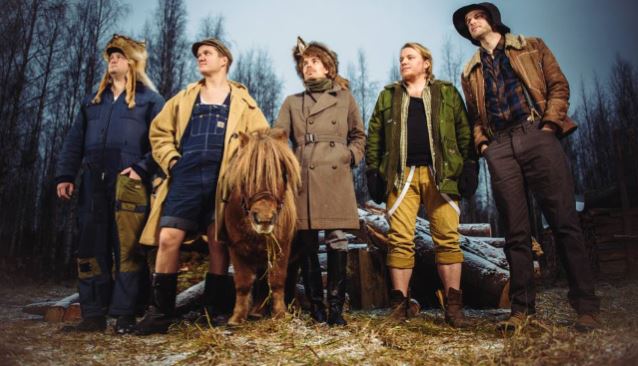 Now, the band is gearing up to release "Farm Machine" via Spinefarm on May 12.

"Finally it's complete!" exclaims the band. "And the fruits of our labour please us. We are now preparing to take on the world!"

The band has just revealed the video for its version on another AC/DC stalwart — "You Shook Me All Night Long". The clip features hilarious moments in the barn, as well as awkward moments at the ice hockey rink.

STEVE'N'SEAGULLS will skedaddle off to Swedish and Norwegian soil, before raisin' hell at European festivals. 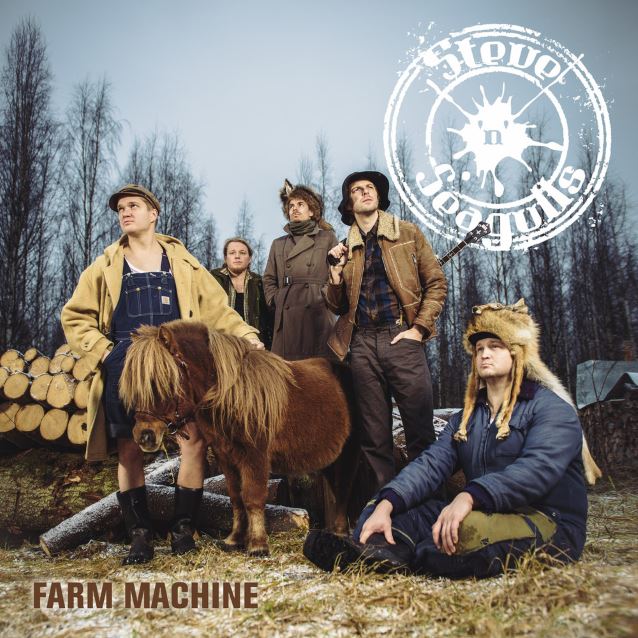