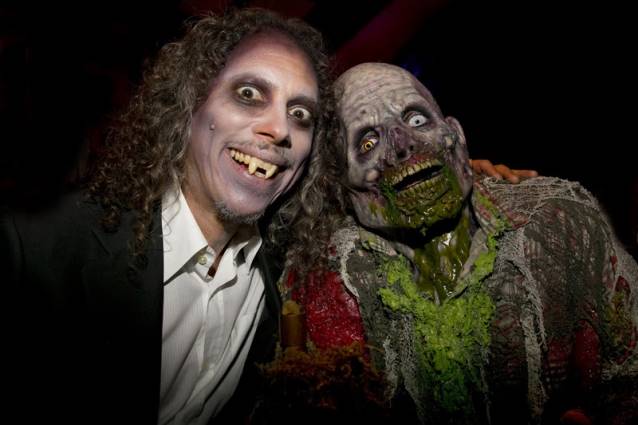 In addition to hosting the convention, Hammett joined EXODUS and DEATH ANGEL for their encores.

Hammett told NBC Bay Area that Fear FestEviL drew attendees from as far away as Norway and Australia. Many looked like fans one would see at a METALLICA show, while others dripped with zombie makeup and gore.

"Heavy metal and horror are cousins," Kirk said. "There's a lot of horror elements that have been used in heavy metal for a long time ago. I mean, BLACK SABBATH was named after a movie. And that was the amazing thing. I was a horror fan and then I became a music fan and then I discovered hard rock and heavy metal and I'd see all these little pieces of imagery or song titles or lyrics borrowed from horror films throughout all these heavy metal bands. They're made up of the same ingredients. For me, a good horror movie is fun, dynamic, exciting to watch, peaks and valleys. A good heavy metal song, for me, is the same way — exciting to listen to, peaks and valleys, really fun and energetic."

Kirk told KTVU.com his love for the horror genre came from watching "Creature Features" with Bob Wilkins on Channel Two in the '60s and '70s. "I've come full-circle," said Kirk. "I used to watch 'Creature Features' every Saturday night… Bob Wilkins was one of my big inspirations."

Check out a video report from KTVU.com.

Hammett's relationship with DEATH ANGEL goes back more than two decades, when the METALLICA guitarist produced DEATH ANGEL's 1986 demo, "Kill As One". 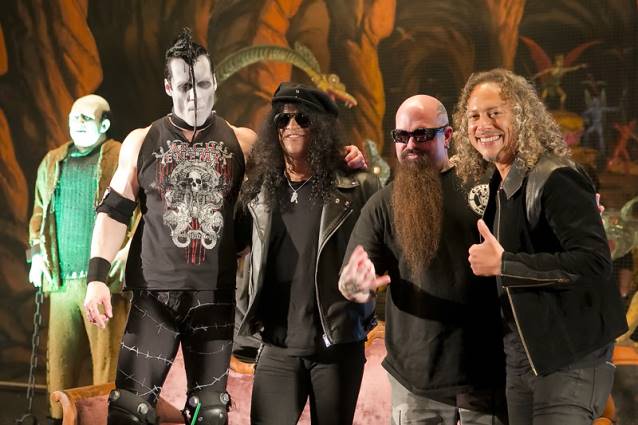 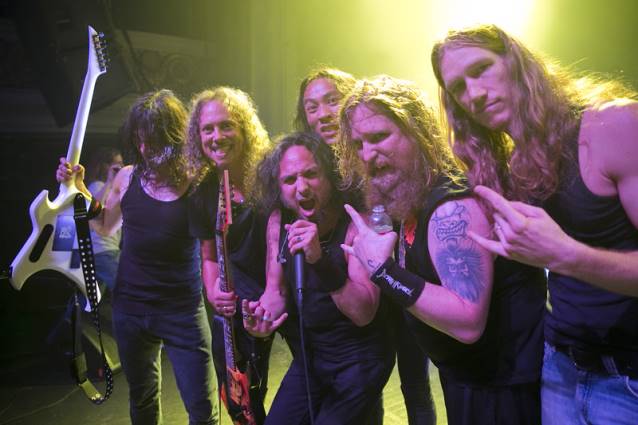 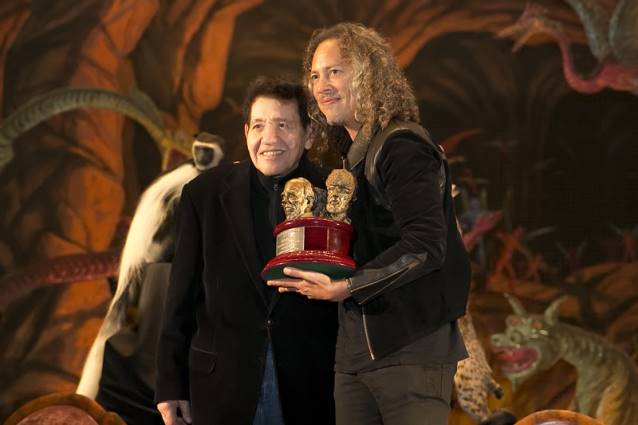 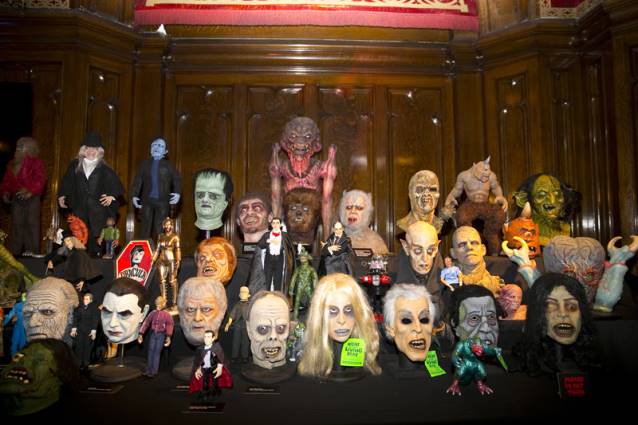 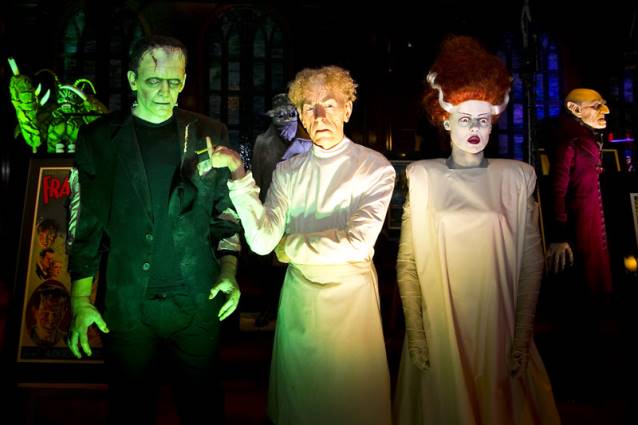 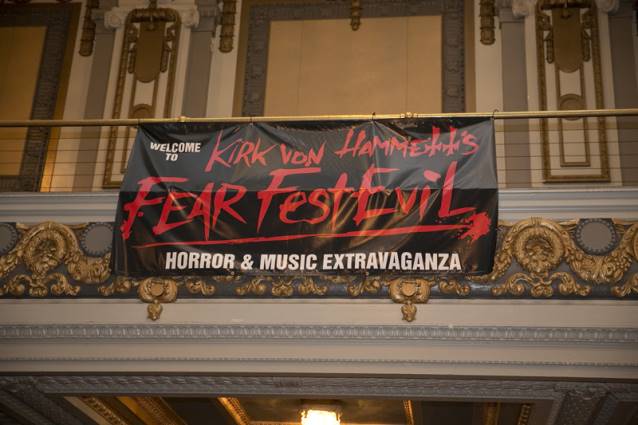