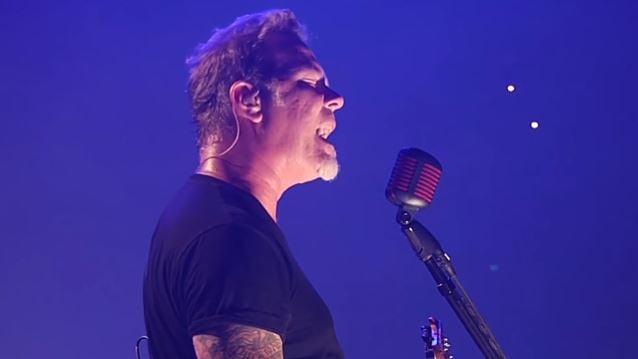 Named the 2016 Record Store Day ambassador, METALLICA is no stranger to this special day in support of independent record stores and record store culture worldwide, now in its ninth year.

"Independent record stores are part of METALLICA's DNA," said METALLICA drummer Lars Ulrich. "They have been pivotal in shaping each one of us into the music fanatics we've all become. We could not be any prouder to be Record Store Day Ambassadors for 2016 and are looking forward to screaming from every rooftop the next few months about everything independent record store and beyond."

This year the band's official release will fit into a wider theme of Record Store Day 2016, highlighting the relationship between U.S. record stores and their French counterparts, between Record Store Day and "Disquaire Day," between music-loving humans in the U.S. and France, following the tragic events in Paris in November 2015. 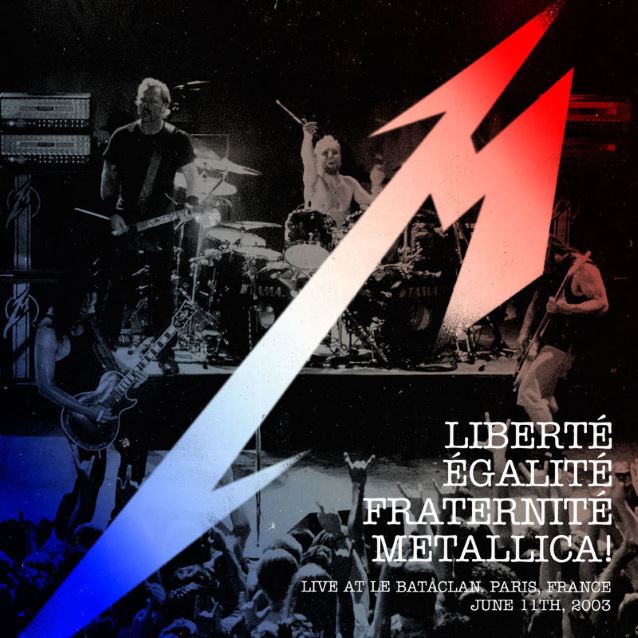