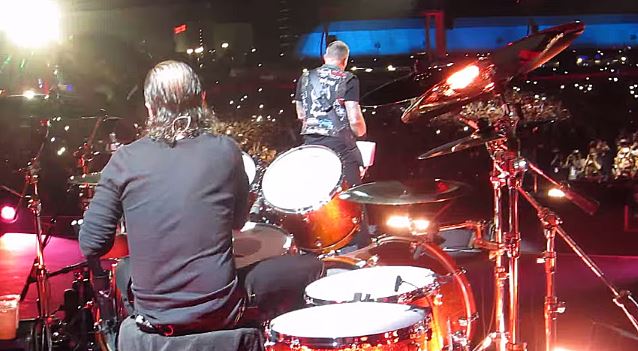 A select group of fans were brought on stage during METALLICA's May 9 performance at the Rock In Rio USA festival in Las Vegas, Nevada to add to the ambiance.

Video footage of the opening song of METALLICA's appearance at Rock In Rio USA from the fans' point on view on stage can be seen below.

It's been nearly seven years since METALLICA last released an album, and while the band is now writing material for its next studio effort, guitarist Kirk Hammett admitted to something that may have slowed down the process a bit. Hammett said on "The Jasta Show" podcast, "I put riffs on my iPhone, but something very unfortunate happened to me about six months ago. I lost my iPhone (containing) 250 musical ideas. And I was crushed. It didn't get backed up. And when it happened, I was bummed out for about two or three days."

Hammett added, "I lost (the phone). I just plain lost it. I can't find it. I'm still looking for it to this day. I just set it somewhere and…It still might turn up. I'm hoping it will. To try to remember those riffs? I can only remember, like, eight of 'em. So I just chalked it down to maybe it just wasn't meant to be and I'll just move forward with it."

Hammett, a horror movie fan and collector, told The Pulse Of Radio that making a new METALLICA record can sometimes seem like a monster itself. "Whenever we go into the studio, it becomes such a huge sort of thing in our lives that it takes on monstrous proportions, you know," he said. "It takes up a lot of space in our lives, you know. You can look at it as something monstrous, for sure."

Asked what the new songs sound like, Hammett replied, "Let's just say that the stuff that's coming up is super riffy, super heavy... it's a lot similar to [2008's] 'Death Magnetic' but different in certain parts."

METALLICA has spent a lot of time outside the studio in 2014, with activities that included a string of European all-request shows last summer, being guests of honor at a film festival, and playing a week-long residency on "The Late Show With Craig Ferguson". 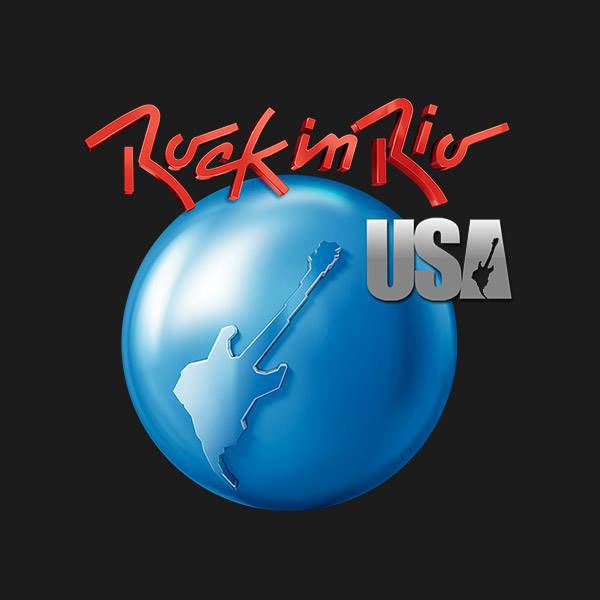