METALLICA has uploaded a 50-minute EPK (Electronic Press Kit) promoting the band's 1998 cover/compliation album "Garage Inc." Directed by Adam Dubin ("A Year And A Half In The Life Of Metallica"), the EPK was released on a couple of "Whiskey In The Jar" singles back in 1999. It features interviews and behind-the-scenes raw b-roll footage of the making of the record, including recording, mastering, photo shoots and more.

Over 2.5 million copies of "Garage Inc." have been sold in the U.S. It includes cover songs, B-side covers, and the "The $5.98 E.P.: Garage Days Re-Revisited", which had gone out of print since its original release in 1987. The title is a combination of "Garage Days Revisited" and METALLICA's song "Damage, Inc." The album features songs by artists that have influenced METALLICA, including many bands from the New Wave Of British Heavy Metal movement. 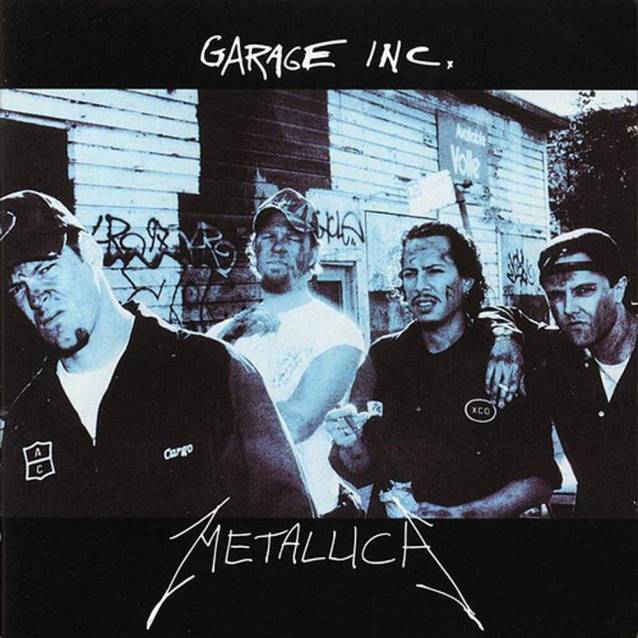