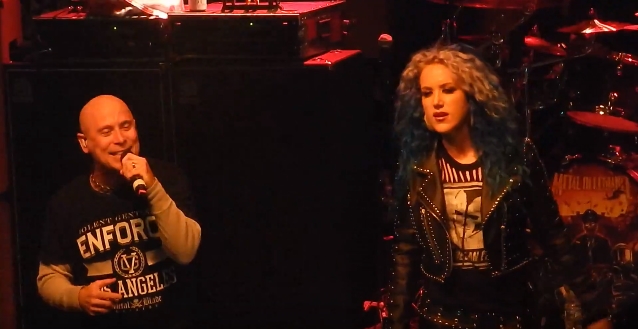 METAL ALLEGIANCE began as a celebration of heavy metal, powered by the almost tribal bond shared between the extreme music community's most revered trailblazers, armed with a list of contributors onstage (and off) that read like a Wikipedia entry on the genre itself.

Portnoy recently told That Drummer Guy about "Volume II – Power Drunk Majesty": "After we had so much fun making the first album, we knew a second album would be inevitable. I think myself, Alex Skolnick, David Ellefson and Mark Menghi, we felt we tapped into something. The first album was more like an experiment, because we didn't know how it was going to go, but we also had all these guests. There had to have been 15, 20 other people on the album. We knew this time around, we wanted to streamline it a little bit and kind of focus on the core four. The four of us did all the writing together, and we wanted to streamline the guests — mainly leave it to singers, to give it more of a band feel. The first time around was like more of an experiment; this time around, it really felt like a concise unit between the four of us." 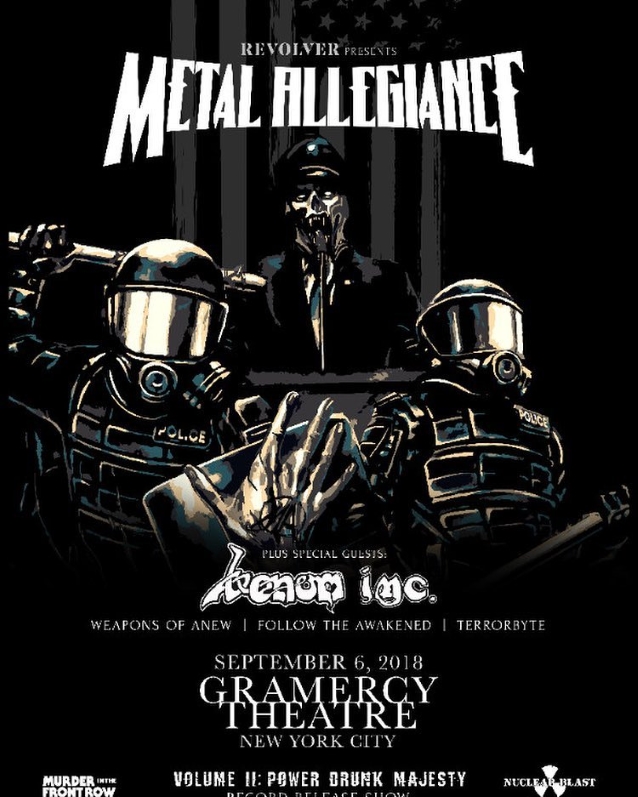