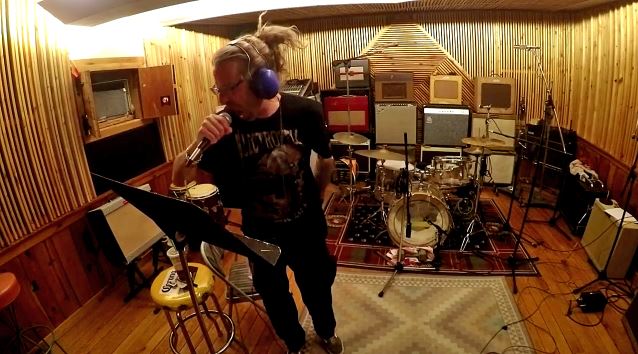 "Gift Of Pain", the new video from METAL ALLEGIANCE — the all-star metal band consisting of a rotating cast of musicians, including members of MEGADETH, TESTAMENT — can be seen below. The song is taken from METAL ALLEGIANCE' self-titled debut album, which will be released on September 18 via Nuclear Blast Entertainment.

Said Blythe: "When LAMB OF GOD asked Alex Skolnick to rip a guest solo on 'Ashes Of The Wake', it was a big deal to us to have one of the legends of our scene play on our record. Much to my amazement, years later he returned the request, and it's an even bigger deal to me to be asked on a peer level to contribute to a project with so many stellar players. I was honored to be chosen. 'Gift Of Pain' rips! Play it LOUD!" 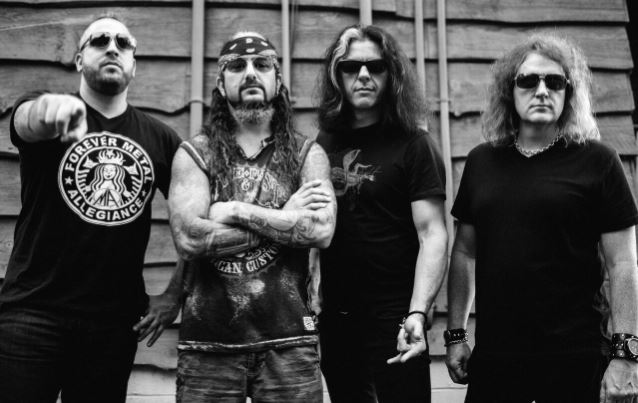