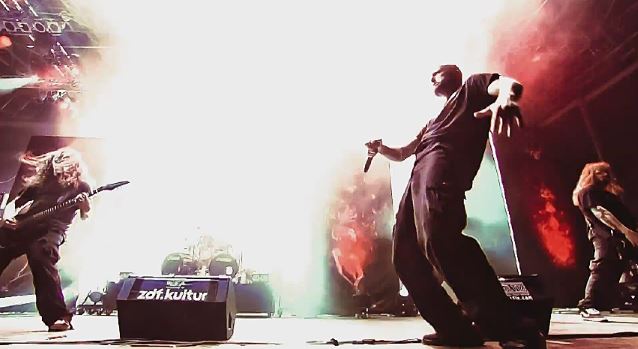 Commemorating the 25th anniversary of the recording of their first EP, Swedish experimental extreme metallers MESHUGGAH will release a concert DVD / 2CD set and Blu-ray, "The Ophidian Trek", on September 30 via Nuclear Blast. With visual footage shot in the U.S. and Europe during "The Ophidian Trek" tour and festival footage from Wacken Open Air 2013 in Germany, the live audio was processed and edited by MESHUGGAH guitarist Fredrik Thordendal, mixed by Daniel Begstrand (DIMMU BORGIR, BEHEMOTH) and mastered by Mats "Limpan" Lindfors (ROXETTE, OPETH, MANDO DIAO).

The "Do Not Look Down" performance clip from "The Ophidian Trek" DVD can be seen below. 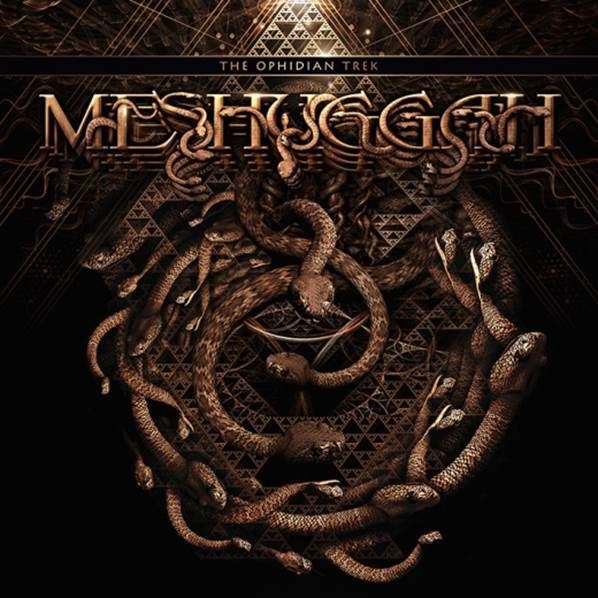