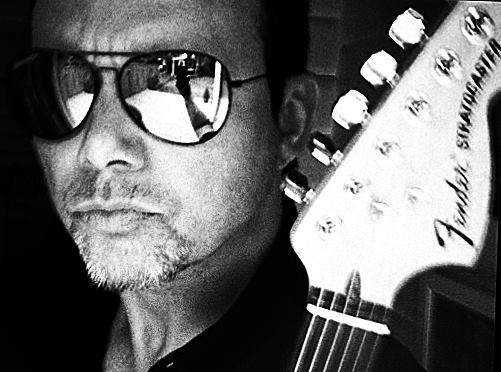 MERCYFUL FATE guitarist Hank Shermann has announced the launch of his new band, SHERMANN TANK. The group's musical style is described by Hermann as "metal with crushing brutality, relentless guitar attacks and vocals from the depths of hell... dark and melodically captivating."

Says Shermann: "After touring with VOLBEAT for all of 2012, I decided it was time for me to start working on my first solo output. Things developed really fast and I joined forces with my good friend Marc Grabowski [DEMONICA] to handle vocals and bass!

"I've known Marc since the mid-'90s and was already impressed with his potential back then. Now it's full circle.

"Songwriting is full steam ahead and it really kicks hard, very hard!"

Adds Shermann: "This is going to be my dream guitar album! I’m putting all my 35 years of guitar experience into this album."