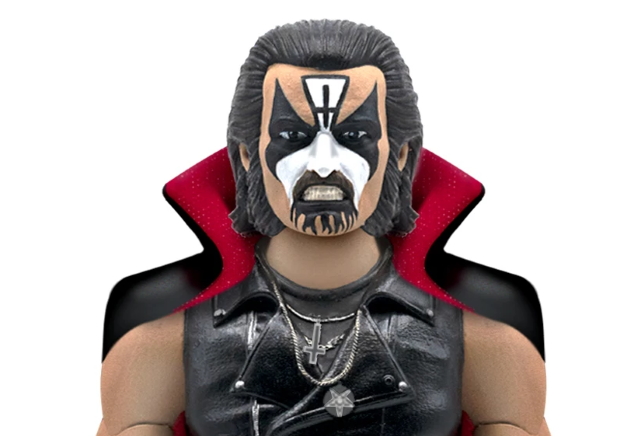 Super7 has officially announced a King Diamond figure from the classic MERCYFUL FATE era of the early 1980s. This made-to-order deluxe 7" highly articulated figure as part of the ULTIMATES! Figures Collection is lavishly detailed and painted and features an epic assortment of interchangeable accessories:

King said in a statement: "Come into my coven and become Lucifer's Child. We bring you the Ultimates! Figures Collection by Super7."

Pre-order yours now at this location. The figure is expected to ship in the summer of 2021. 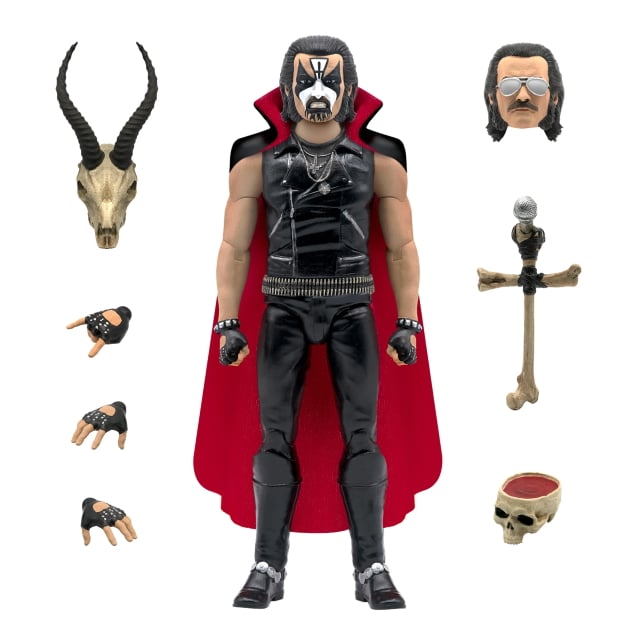