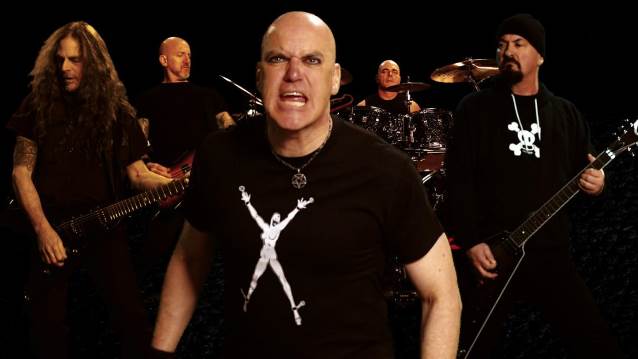 Massachusetts-based power metallers MELIAH RAGE have released the official music video for "Idol Hands", the title track of their ninth studio album. Check it out below.

Released in April via Metal On Metal Records, "Idol Hands" features some of the most inspired songwriting in MELIAH RAGE's history. It also marks the return of Paul Souza, whose more melodic voice displays much-needed grit and aggression, perfectly fitting and complementing the music. Enough can't be said about the guitars — there's so much riff goodness here that it could serve several albums! Overall, it's a more riff-driven and heavy album with less clean and acoustic guitar parts, but subsequent listens will reveal the intricacy of the compositions. The duo of Anthony Nichols and Jim Koury laid down some serious guitar work here, and the hard-hitting drums sound mighty powerful. All this is rounded off with flawless production — very clear, distinct and heavy at the same time. Without trying to sound retro, "Idol Hands" packs the same intensity as the band's classic albums. 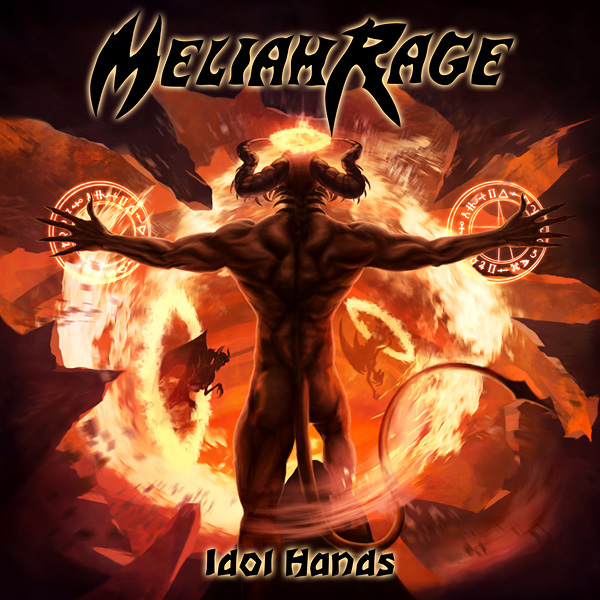