A rare MELIAH RAGE video for the song "Prideland" from the veteran Massachusetts metallers' 1996 album "Death Valley Dream" can be viewed below. The clip was recently re-edited by Brad Piche at Omnidawn Productions.

"Death Valley Dream" was reissued this past fall via Locomotive Records.

MELIAH RAGE has completed work on its as-yet-untitled new album at The Outpost in Stoughton, Massachusetts for an early 2009 release via Screaming Ferret/Metro City Records. The CD was mastered at the end of November by producer Rich Spillberg (WARGASM), who has worked with everyone from STEEL ASSASSIN to JOSH GROBAN. According to the group, "The music on the record is much faster and heavier than the past few records and will feature a guest appearance by METAL CHURCH frontman Ronny Munroe."

MELIAH RAGE this past summer announced the return of the band's
original frontman, Mike Munro.

After singer Paul Souza exited the band late last year, a six-month search for a suitable replacement began, which led to a dead end. That is, until producer Rich Spillberg suggested that they contact Munro and get back to their roots. 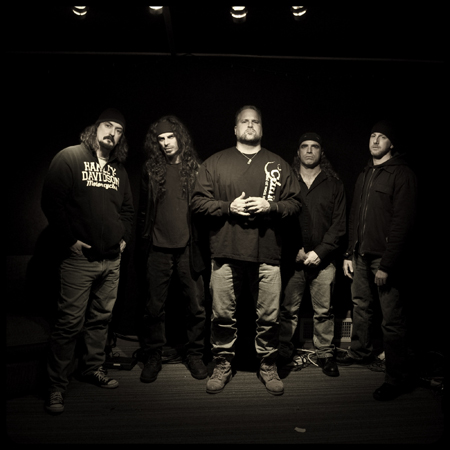