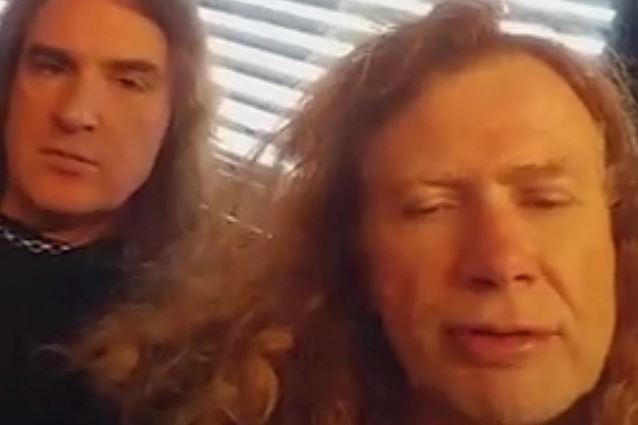 He was recruited to play drums for the band while Chris Adler is busy touring with LAMB OF GOD.