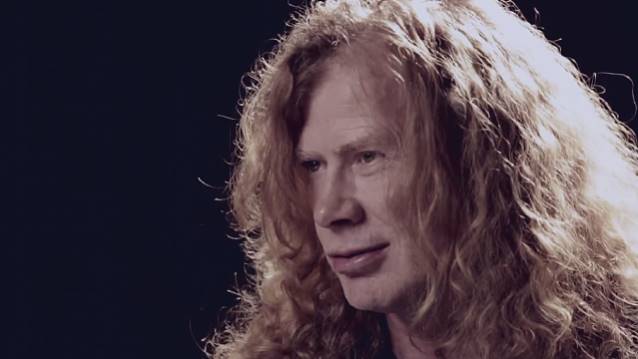 MEGADETH mainman Dave Mustaine recently spoke to MTV Xtreme about his "barometer of extreme." Check out what he said in the clip below.

MEGADETH's latest album, "Super Collider" has sold around 80,000 copies in the United States since its June 4, 2013 release. The CD arrived in stores via Mustaine's new label, Tradecraft, distributed by Universal Music Enterprises (UMe).