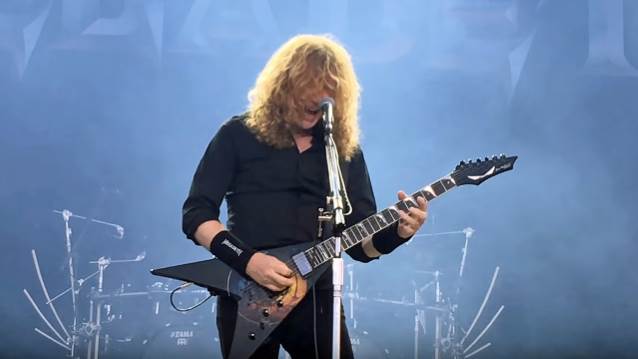 MEGADETH played its 1986 song "The Conjuring" live for the first time since 2001 Tuesday night (June 12) at the Home Monitoring Aréna in Plzeň, Czech Republic, where the band was the support act for JUDAS PRIEST. Fan-filmed video footage of the performance can be seen below. MEGADETH also played "The Conjuring" on June 13 in Katowice, Poland, and footage of that performance is available as well.

MEGADETH mainman Dave Mustaine said in a 2016 interview that he was reconsidering his decision to never play "The Conjuring" again, explaining that he wouldn't mind reintroducing the track at MEGADETH's live shows "as long as it doesn't hurt anybody." 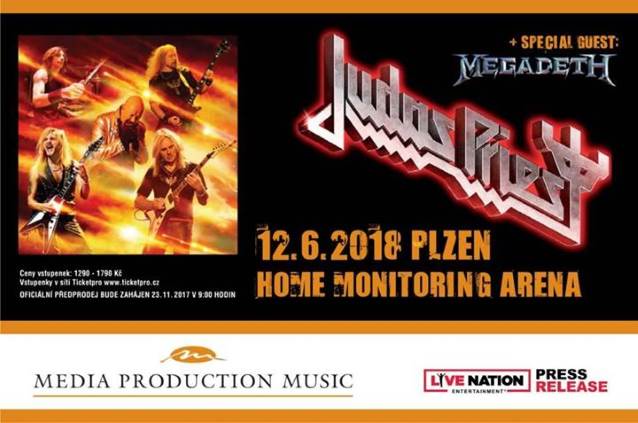