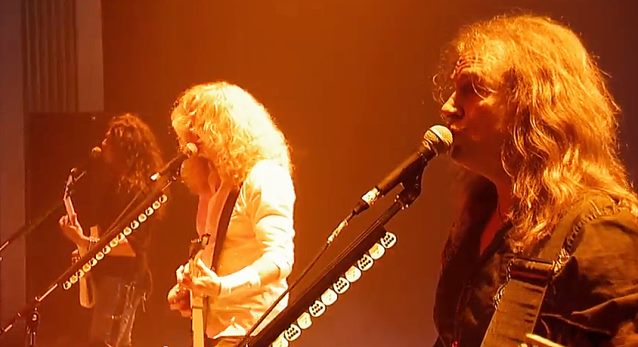 On September 24, "Countdown To Extinction: Live" will be released on CD, DVD and Blu-ray via Capitol.

A trailer for "Countdown To Extinction: Live" is available below.