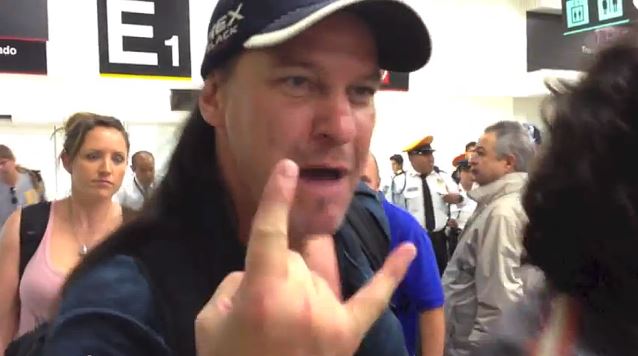 MEGADETH bassist David Ellefson has uploaded behind-the-scenes footage from the band's October 26 concert at Foro Sol in Mexico City as the support act for BLACK SABBATH. Check it out below.

In a 2007 interview, MEGADETH mainman Dave Mustaine stated about BLACK SABBATH: "My favorite song by them was 'Never Say Die'. I wasn't really a big fan of the other stuff because it was so unbelievably heavy at the time, and I was just a kid...I went back through the catalogue and that's when I discovered how great they were."

In a recent interview with The Rock Pit, Mustaine stated about the current lineup of MEGADETH: "I think if you ask any of us, they will all tell you this is their favorite period and the great thing is with Chris Broderick (guitar) being around for a while it's pretty significant with him. and Shawn Drover (drums) has been around longer — he's seen more — but when we got David Ellefson (bass) coming back in and he's saying this is the best that he's ever seen it and he's the one that's seen some pretty big successes among us in MEGADETH so for him to say that just shows you that things are on the rise for MEGADETH again. I'm totally excited." 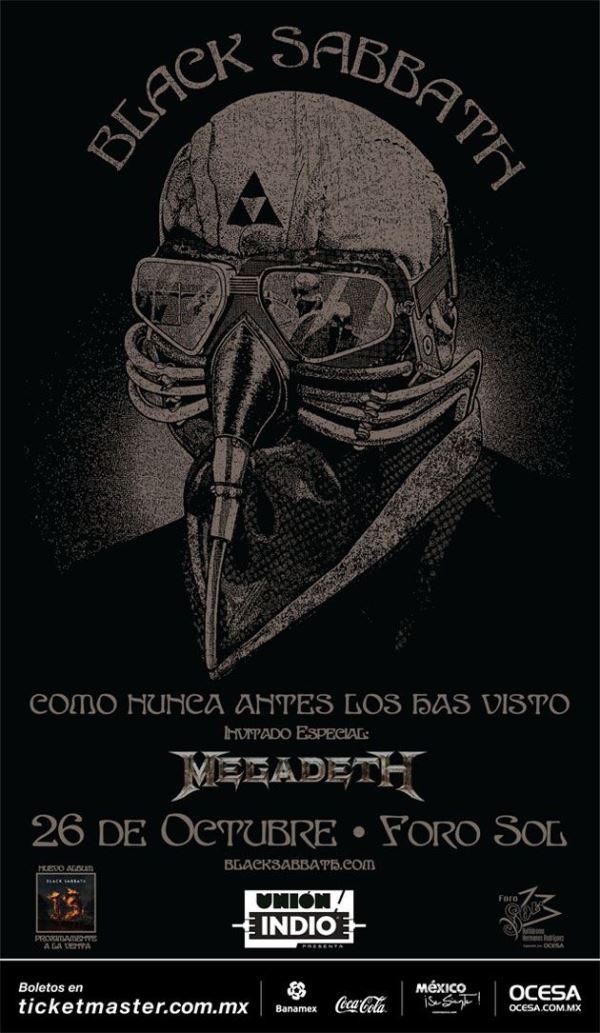