MEGADETH has announced plans to stage the first-ever Megacruise in 2019. No further details have been revealed except that it will launch in the Pacific Ocean next year.

You can join the Megacruise mailing list and be the first to know about artist additions, events and more.

MEGADETH leader Dave Mustaine told "Rock Talk With Mitch Lafon" back in June that the release of the band's next album would coincide with the launch of a new MEGADETH-curated event, to be held in at least two separate installments over the course of several months. "We've got a huge festival that we're gonna be announcing," he said. "It's really a big deal. It's kind of the equivalent of Gigantour, but it's a much fresher idea. We've got that set up in about 10 cities in April, and then we're gonna do it again for a three-day weekend in the middle of the year, and we're gonna do probably about another 10 of those dates at the latter part of the year." 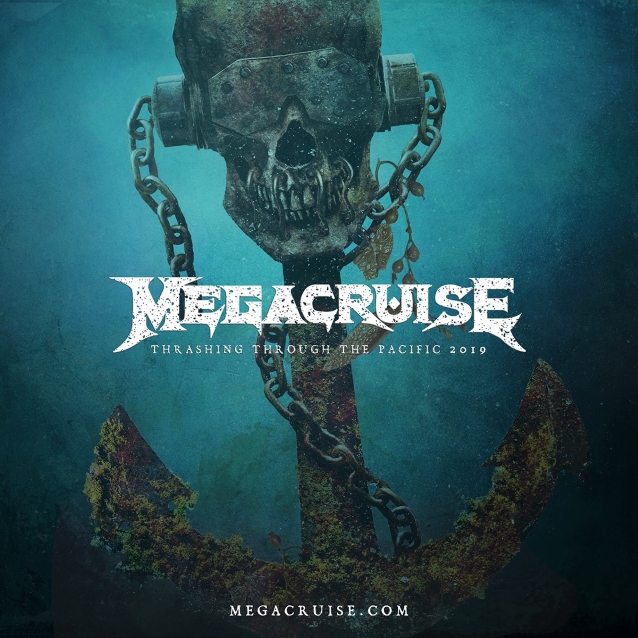