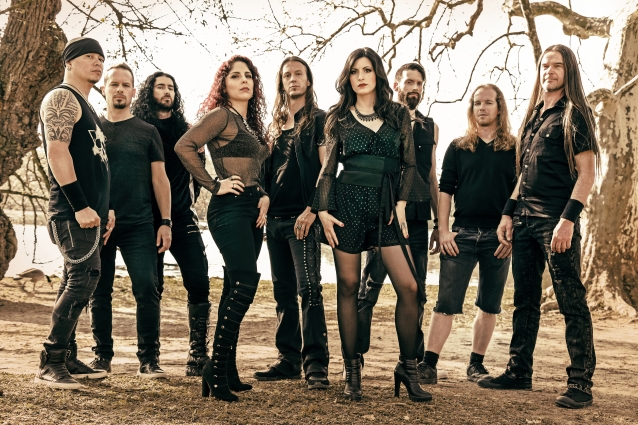 The official music video for the song "Saints Don't Die" from MAYAN — the band featuring EPICA guitarist/songwriter Mark Jansen alongside Jack Driessen (ex-AFTER FOREVER) and Frank Schiphorst — can be seen below. The track is taken from MAYAN's new album, "Dhyana", which is being released today (Friday, September 21) via Nuclear Blast.

Jansen states: "'Saints Don't Die' deals with wars being fought on the backs of young men and women, who are sent to battle and then suffer the consequences their entire life time, while the 'Saints' stay in their ivory towers, just pulling the strings."

Jansen stated: "We have worked with all our energy, efforts and passion to create a remarkable album. 'Dhyana' (which means the moment when the mind gets absorbed by the heart) makes us all very proud and we can't wait for it to be released. With the support of our loyal fans worldwide we were able to record the album with the City Of Prague Philharmonic Orchestra. Because of this and also producer Joost van den Broek's know-how and enormous motivational drive we were able to meet the high standards of the best productions of today. It's needless to say that we are extremely excited!" 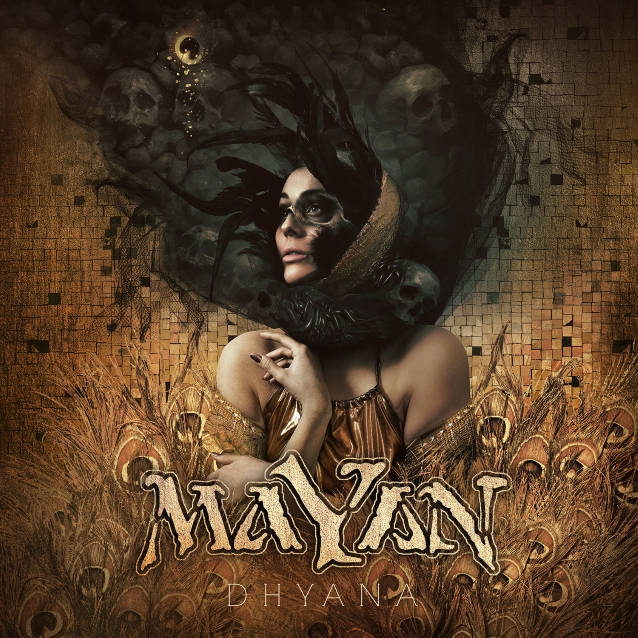