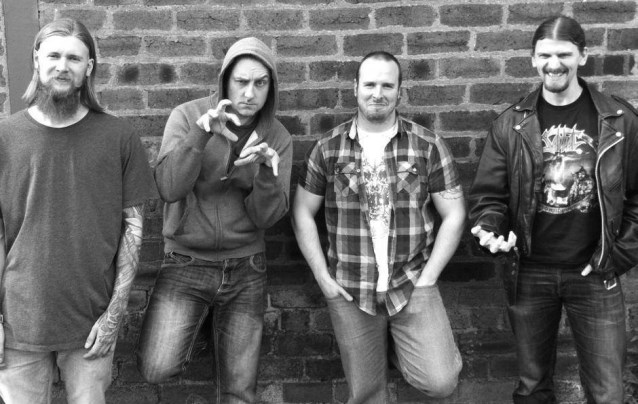 Max Cavalera (SOULFLY, SEPULTURA, CAVALERA CONSPIRACY) will contribute guest vocals to one song on the forthcoming album from Scottish extreme metal maniacs MAN MUST DIE, tentatively due in late October via Lifeforce Records. The band states: "Super-stoked doesn't even begin to explain it!"

A photo of Max in the studio putting his tracks down can be seen below. 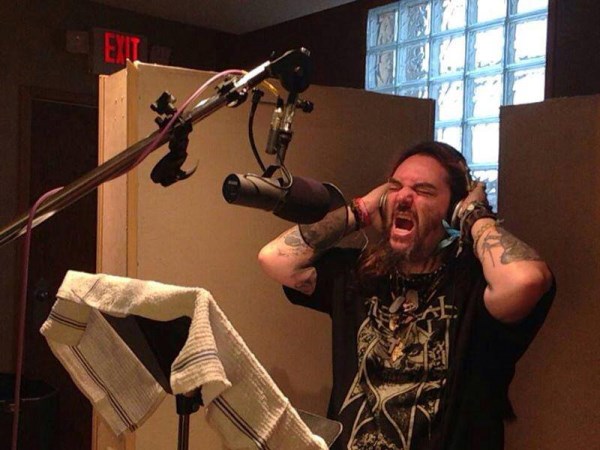