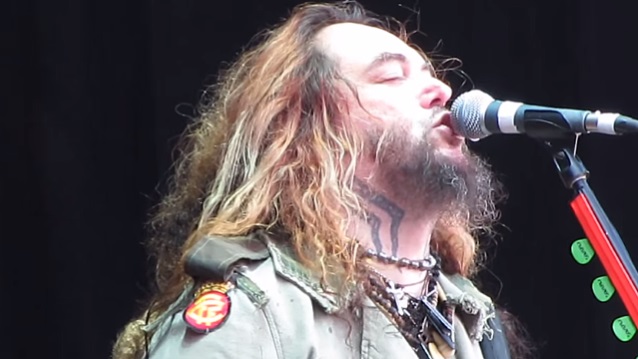 DJ Zang of Broken Neck Radio recently conducted an interview with Max Cavalera (SOULFLY, CAVALERA CONSPIRACY, KILLER BE KILLED, SEPULTURA). You can now listen to the chat below.