Former SEPULTURA members Max Cavalera (guitar, vocals) and Igor Cavalera (drums) will celebrate the twentieth anniversary of the band's classic album "Roots" by performing the LP in its entirety on a European tour in November/December. They will be joined by their CAVALERA CONSPIRACY bandmates Marc Rizzo (guitar) and Johny Chow (bass).

Later this year, Warner Music will release a special vinyl edition of "Roots", in addition to a CD/vinyl box set of classic SEPULTURA records, with more surprises in store. 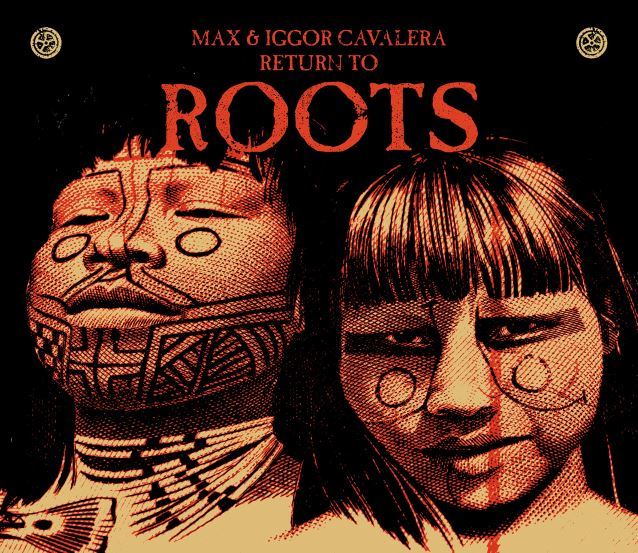