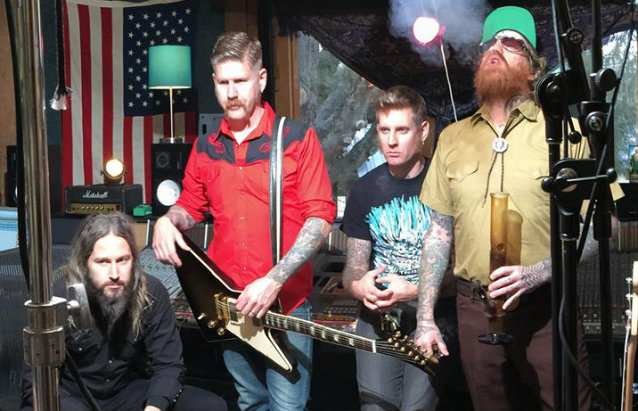 Atlanta progressive metallers MASTODON will embark on a spring headlining tour with support from GOJIRA and KVELERTAK. The trek kicks off April 28 in Seattle and criss-crosses the U.S. before culminating in a performance at the Rock On The Range festival on May 18. Tickets go on sale this Friday, February 7. 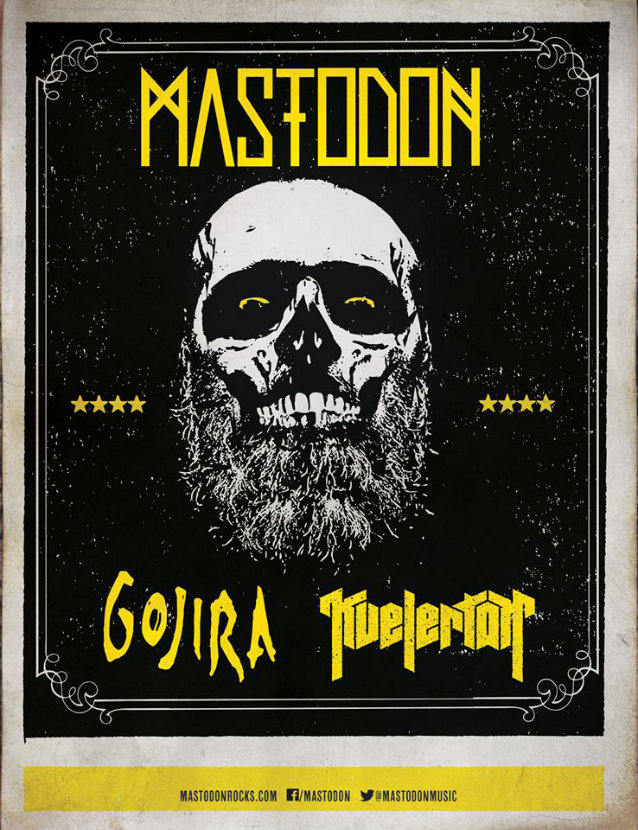