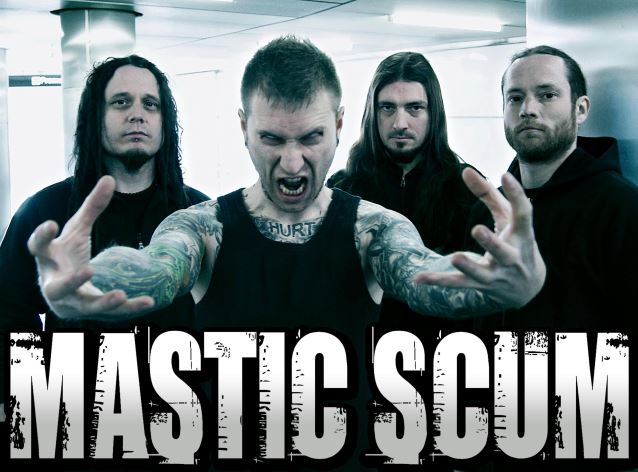 Austrian extreme metallers MASTIC SCUM will release their fifth album, "CTRL", on December 6 via Massacre Records. The CD will contain 11 tracks, including a re-recorded aong from the band's 1994 demo. The effort was mixed at Metalforge Studio by Mike Kronstorfer. The artwork was designed by Isisdesignstudio and can be seen below.

Says the band: "The concept of the album depicts a futuristic vision of the technological evolution and development of society — the need to control and the inevitable collapse of a system!"

The band in 2009 parted ways with vocalist Will due to "musical differences" and replaced him with Maggo Wenzel (INZEST, TRISTWOOD, WATCH ME BLEED). 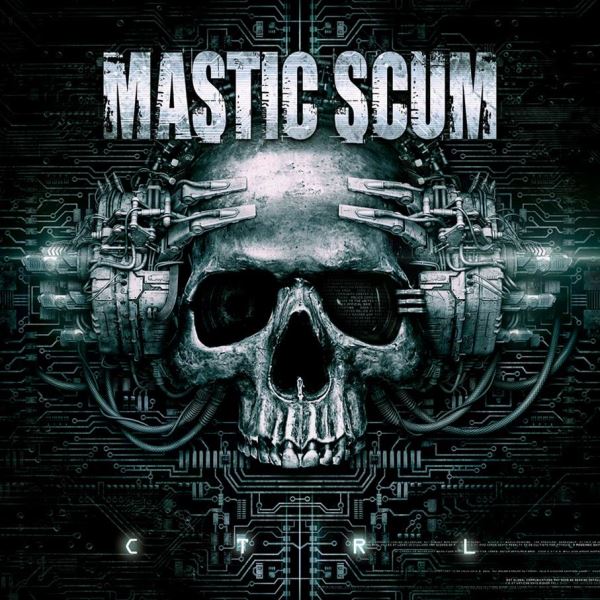