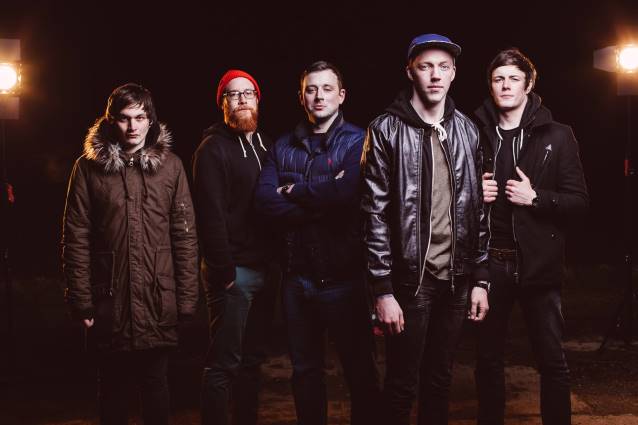 Britain's MARTYR DEFILED will release its new album, "No Hope No Morality", on April 29 via Siege Of Amida/Century Media.

Having forged a reputation as one of the most savagely brutal live acts in the U.K., MARTYR DEFILED is primed for total domination with its darkest, heaviest release yet. "No Hope No Morality" is the band’s newest offering since 2012's "In Shadows" EP and 2013's "Infidels" single. It is also the second full-length following 2010's debut, "Collusion".

Mixed and mastered by Andreas Magnusson (THE BLACK DAHLIA MURDER, DESPISED ICON), "No Hope No Morality" features the following tracks:

The official video for the song "Demons In The Mist" can be seen below.

Following international touring with the likes of ALL SHALL PERISH, THY ART IS MURDER, DESPISED ICON and THE BLACK DAHLIA MURDER, MARTYR DEFILED is primed for total domination with its darkest, heaviest release yet. "No Hope No Morality" channels a more groove-laden template to the band's sound. Lincoln's heaviest has produced a sonic recreation of a beautiful nightmare: city-leveling riffs meet bone-crushing breakdowns, embodied through powerful songs that are sure to devastate in the live arena. 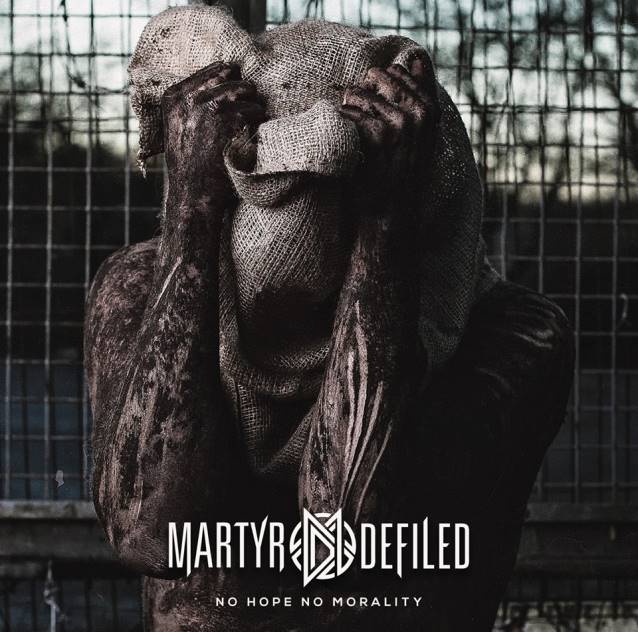